Almost €400,000 to be spent on Rooskey enhancement works 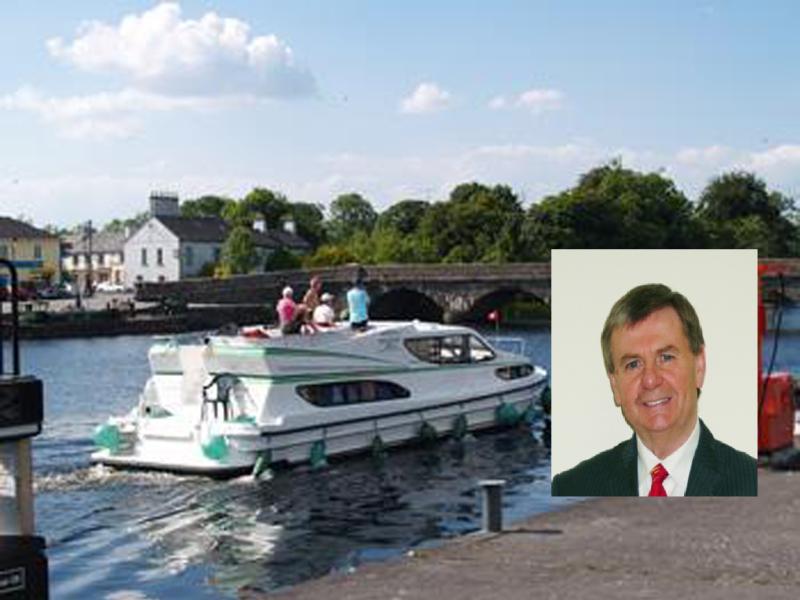 Local Councillorn Tom Crosby has been informed by Roscommon County Council that the replacement of footpaths and paved areas between Rooskey Bridge and the canal which is funded under the Village Enhancement Scheme are expected to be completed in next four to five weeks.

Cllr Crosby was also informed by the Council that as soon as the replacement of footpaths and paved areas in the village are complete that works will commence on the CLÁR funded project which will provide a pedestrian crossing with ancillary footpaths and carriageway re-configurations around the National School.

Cllr Crosby also got confirmation from the Council that €157,000 will be provided out of the 2020 roadworks funding programme for a macadam surface throughout the village and that these works will commence this month/or early June depending on the coronavirus pandemic arrangements for such works.

According to Cllr Crosby, public lighting throughout Rooskey village is totally inadequate, raising serious public safety and security issues, and he says he has now got confirmation from the Council that the necessary ducting are being installed prior to any pavement finishings so that a new LED lighting system will be provided throughout the village on a phased basis.

Cllr Crosby says the total expenditure in the village in this current year 2020 will be in excess of €380,000.