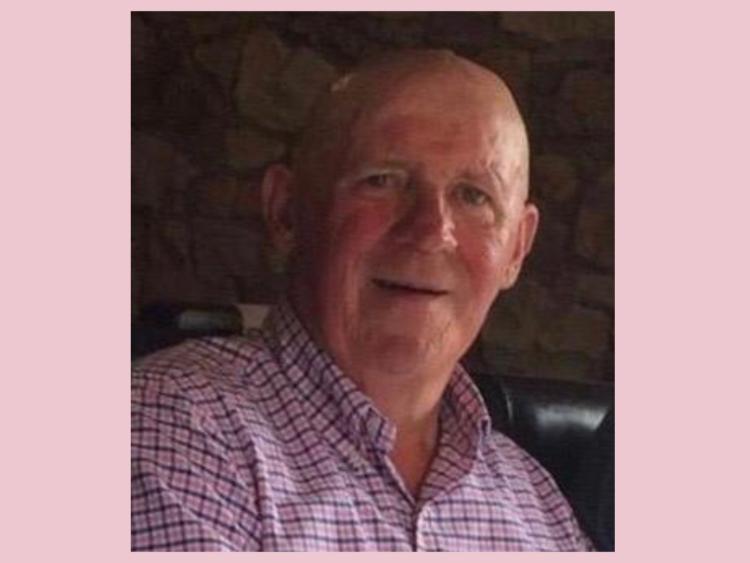 People across Longford and beyond were saddened to learn of the death of Donal Drake, a man who always strived to enrich the lives of others and was synonymous, in particular, for his work with St Christopher’s Services.

Since news of Donal’s death became known, many glowing tributes have been paid.

Mr Scanlon commented, “The entire community at St Christopher’s are mourning the loss of our friend and colleague, Donal.

“He will be sadly missed and his contribution to St Christopher’s over so many years will be irreplaceable.”

In a Facebook post, the club said it was with much sadness that they learned of Donal's death.

“Donal was a stalwart of St Columba’s down through the years as a player initially, as a truly dedicated committee member (he held many committee roles including Secretary for many years) and always a supporter of the club and our teams.”

Many of the people that expressed sympathy with Donal’s family on the condolence page of RIP.ie recalled his good humour, friendliness, professionalism when it came to selling cars, being a great neighbour, how he enjoyed to play badminton and trips to Listowel Races.

Donal was also deeply involved with the organisation of the Longford Marathon.

In a statement on its Facebook page, Longford Marathon wrote: “It is with a heavy heart that we announce the passing, after a short illness, of our friend and fellow marathon committee member Donal Drake.

“Donal was a member of the marathon committee for many years, and his good humour, hard work and commitment to the marathon will be sorely missed. Our thoughts and prayers are with his family and friends at this very difficult time. Ar dheis Dé go raibh a anam.”

A  private family funeral will take place, due to Government advice regarding public gatherings. Those who would have liked to attend the funeral but, due to current restrictions, cannot, please leave your personal messages in the 'condolences' section on RIP.ie. Donations to St Christopher's Longford, if desired.

May Donal Rest In Peace.