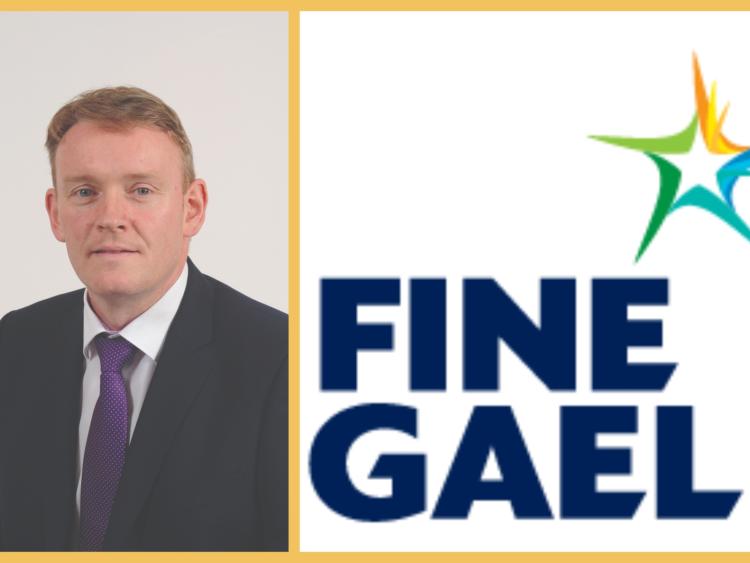 There are four candidates vying to secure co-option to fill the Fine Gael vacancy on Longford County Council that has arisen following the successful election of Ballinalee based Micheál Carrigy to the Seanad.

There are ten Fine Gael branches in the Granard Municipal District, with over three hundred members eligible to vote and postal ballot papers will be issued over the coming weeks.

Fine Gael leader on Longford County Council, Cllr Colm Murray explained that the counting of votes will take place on Saturday, May 16 at a venue to be decided.

He said Covid-19 coronavirus social and physical distancing restrictions will be adhered to during the count process, adding that they also intend to stream proceedings live.

The next meeting of Longford County Council is pencilled in for Wednesday, May 20 and it is expected that the winner of the four-way contest will be co-opted on that date to fill the seat left by the departing Senator Micheál Carrigy.

Senator Carrigy was first elected as a public representative, in the Granard Area, in 2009. He was subsequently re-elected in 2014, and again in 2019 – when he was elected on the first count. He was elected as Cathaoirleach of Longford County Council for 2019-20.

The Leas Cathaoirleach is Lanesboro-based, Cllr Ger Farrell and it is anticipated he will officially take the reins as Cathaoirleach at the May 20 County Council meeting.