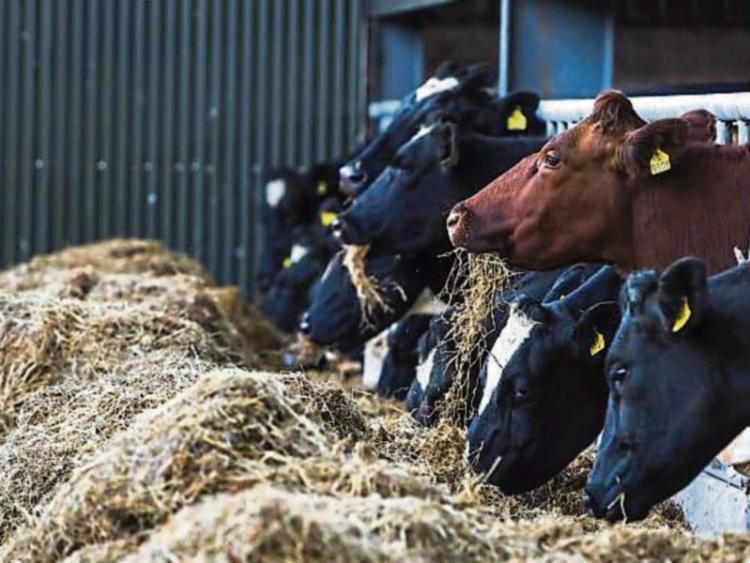 Ballymahon Mart has had its licence to trade suspended following a breach of Covid-19 guidelines last Thursday afternoon.

Gardaí were called to the premises hours after it opened last week when a Department of Agriculture vet, who was present, noted a number of breaches to agreed coronavirus protocol.

The mart had been granted a licence to operate under new Covid-19 restrictions but at approximately 12.30pm last Thursday, April 15, gardaí attended and noted a large gathering of individuals who were not adhering to social distancing.

The mart was subsequently cleared and the Department of Agriculture has suspended the mart's licence to trade.

The move leaves local farmers at a loss to buy and sell livestock at what is a crucial time of the year.