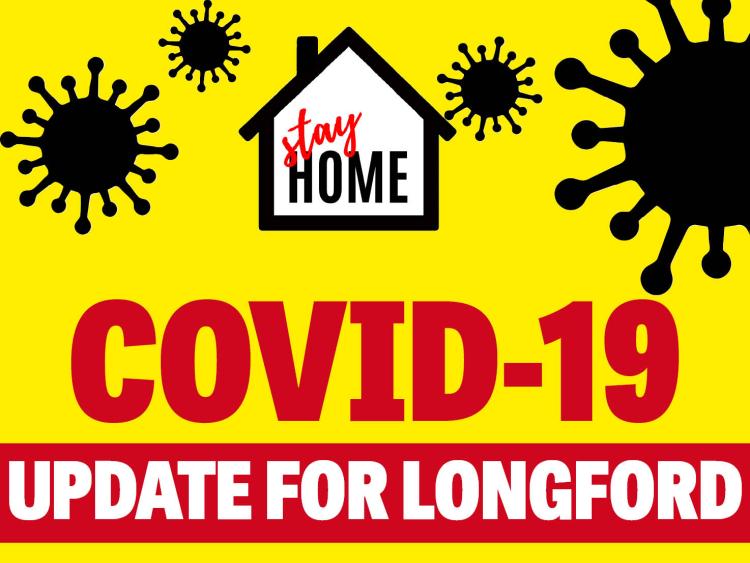 Three new cases of coronavirus have been reported in Longford, according to latest figures from midnight on Sunday, April 19. These new cases bring the county total to 94. This figure makes up approximately 0.6% of the national figure, which currently stands at 16,040.

In neighbouring counties, Cavan has a reported 403 confirmed cases, up by only two from the previous day's figures.

Westmeath's total confirmed cases currently stands at 377. Roscommon currently has 91 confirmed cases, with no new ones reported, while Leitrim's total remains the lowest in the country at 54.

Today, the Department of Health reported a further 44 deaths due to the coronavirus, bringing the death toll in Ireland to 730.

Some 37 of those reported deaths were in the east of the country, two in the north-west, three in the south and two in the west.

A total of 33 patients whose deaths were reported today had underlying health conditions.

The median age of today's deaths is 87.

There have also been another 388 cases of Covid-19 confirmed in Ireland, bringing the country's total to 16,040.