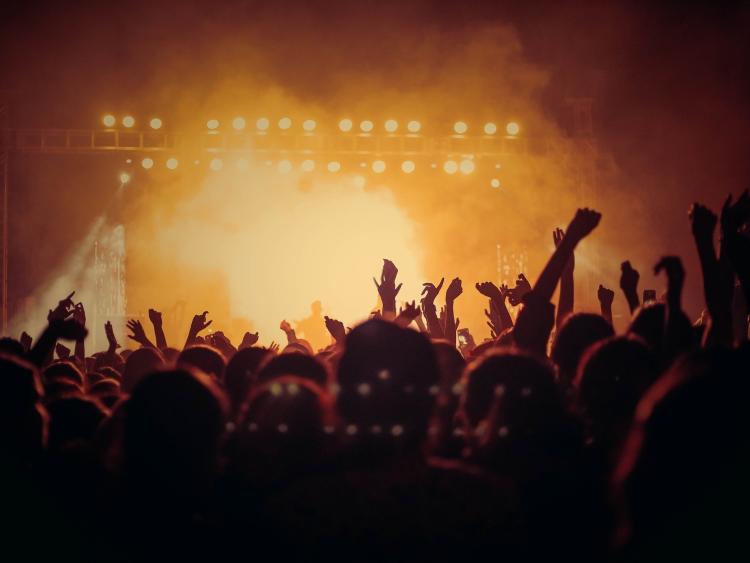 All Mass Gatherings have been restricted since 24 March.

Further health advice will be updated in advance of 5 May.

However, there are a number of large scale future events which require licensing and the involvement of the HSE and Garda Síochána, and public consultation in that licensing process which fall to be determined in advance of that by local authorities.

While the issue of restrictions on future mass gatherings is a decision to be taken by the NPHET, in the case of these particular events, and taking account of the impacts on the integrity of the licensing process in the short-term due to restrictions on stakeholder involvement, local authorities have been advised by Government that event promoters should be informed that events requiring licences in excess of 5,000 will not be considered for the period up to the end of August.

This will be kept under review in line with NPHET advice on mass gatherings more generally.