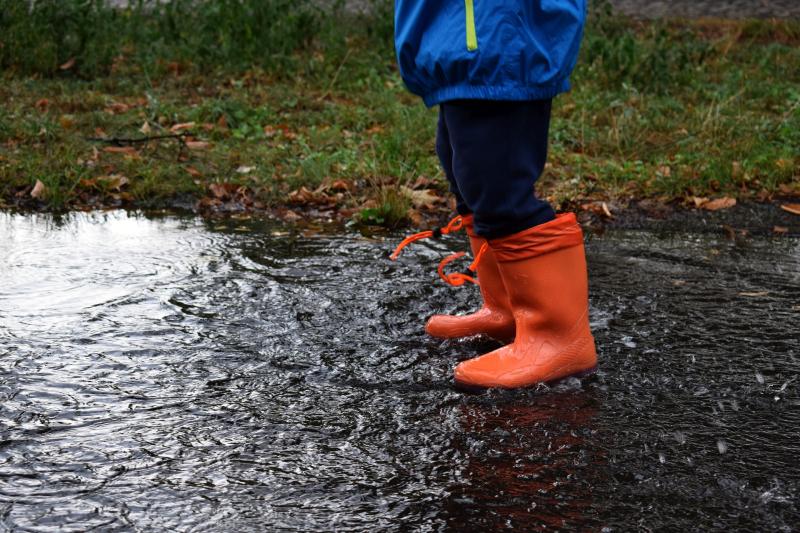 Rain will move in from the Northwest on Thursday but will largely die out as it moves down through the country with just some light rain elsewhere.

Weatherman, Alan O'Reilly, has said that Friday should be mainly dry with just the odd shower.

He warned: "The weekend will slowly become milder but more unsettled with Sunday looking likely to be wet."

TONIGHT
Tonight will be dry in most areas, but patchy rain and drizzle will move inland across Ulster, also affecting some parts of Connacht by morning. Lowest temperatures of 1 to 6 degrees, coldest in the south. Winds mostly light to moderate west to northwest, but fresh to strong on northern coasts.

TOMORROW - THURSDAY 2ND APRIL
Tomorrow will be mostly cloudy with rain and drizzle in northern and northwestern areas in the morning, extending gradually southwards but becoming light and patchy. Parts of Munster and south Leinster will remain largely or completely dry. Clearer conditions, with isolated showers, will follow into the northern half of the country during the afternoon and evening. Highest temperatures of 9 to 12 degrees in mostly moderate west to northwest winds, fresh to strong on Ulster coasts.

Thursday night: Dry in most areas, with clear spells, but some scattered showers will occur, mainly in the north and northwest. Minimum temperatures 0 to 4 Celsius, with a risk of frost in places. Winds mostly light, west to northwest.

Friday: Good dry intervals in most areas, but mostly cloudy, with a little patchy rain and drizzle in places, mainly in the west and south. Bright spells and a few scattered showers in the north and northwest. Maximum temperatures 8 to 11 Celsius, in light west to southwest breezes.
Friday night will be mainly dry, with lows of 2 to 5 Celsius, in light to moderate southerly breezes.

Saturday: Dry in most areas, with a good deal of cloud. Some patchy rain and drizzle will occur, mainly in coastal counties of the south and southwest.

Breezy, with moderate south to southeast winds, fresh or strong in coastal areas. Maximum temperatures 10 to 13 Celsius.
Saturday night will remain dry in most areas, but further patches of rain and drizzle will occur, mainly in Atlantic coastal counties. Heavier rain will develop in much of Munster by morning. Mild. Min. 6 to 8 Celsius, in moderate to fresh south to southeast winds, strong and gusty in coastal areas.

Sunday: Outbreaks of rain will extend gradually from the southwest and west, persistent in places, with some heavy bursts. Very windy also, with strong and gusty southerly winds. Mild, with maximum temperatures 11 to 14 or 15 Celsius. Clearer, colder conditions, with scattered showers, will follow from the west later Sunday and Sunday night, but showers may merge to give longer spells of rain in the northwest. Winds will veer southwesterly, slowly easing. Min. 2 to 5 Celsius.

Further outlook: Current indications are for changeable and unsettled weather continuing for the rest of the week, with wet intervals alternating with drier conditions. Mild, with temperatures around normal or above.