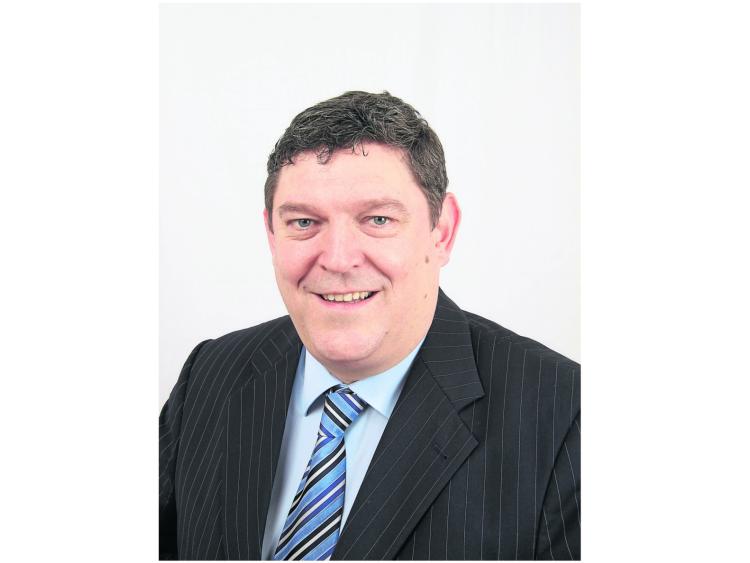 A Longford councillor has said he intends setting up a dedicated response group to aid those worst affected by the coronavirus pandemic.

Independent Cllr Mark Casey made the vow on foot of escalating concerns over the worsening crisis.

In a post on his Facebook page, Cllr Casey said: “I am going to set up a response group to help the most vulnerable people in our community.

"Doing things like collecting food and medicines and just giving our older people a call to see if they are ok.”

The Independent local representative said the initiative, which he termed as an effective “drop and leave” service, has already been warmly received across the south Longford area.

“We are already in the process of helping people,” he said.

“There's an awful lot of goodwill out there.”

The Lanesboro based representative also told of how the idea has come in for noteworthy praise from those it aims to assist.

“We have helped plenty of people who are on chemotherapy treatment and whose partners are afraid of going out for fear of catching it (Covid-19) and passing it on.

“There has also been cases where we have helped people who are in isolation and those that are self isolating even though they may have a heavy cold or flu,” he said.

Cllr Casey said the decision to set up a dedicated response group has brought with it added benefits.

"It has made people be more aware and responsible.

"It's a really refreshing feel-good story at a time when we, as a community, need to all pull together,” he added.

Read also: Public asked to walk in a clockwise direction at the Mall and other Longford walkways