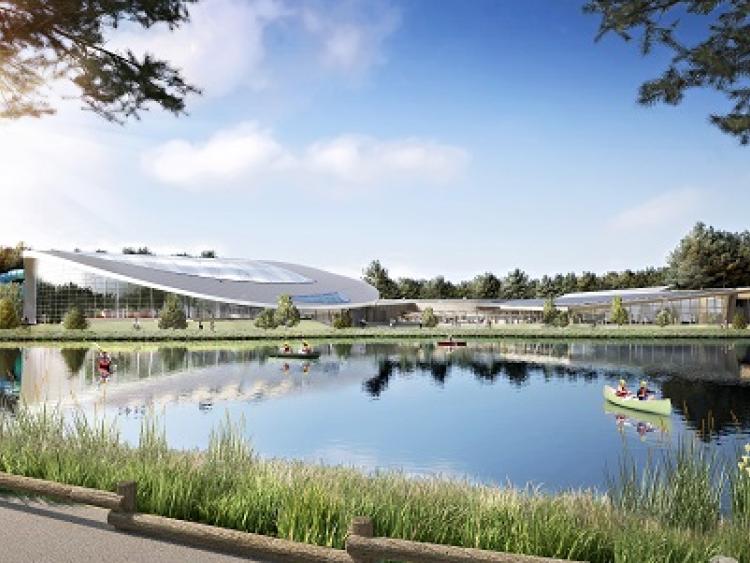 Center Parcs has extended its enforced closure due to the coronavirus into mid April, the company announced this afternoon.

A statement released by the UK leisure giant on its Facebook page said its decision to remain closed until April 16 was owing to the most recent government communications over the weekend.

"In light of the latest government announcement regarding coronavirus, the decision has been taken to close Longford Forest until 16th April 2020," it said.

"The safety and well-being of our guests and staff is our absolute priority and we feel that this decision supports government recommendations."

The firm had originally intended to cease operations at its 395 acre site in Newcastle Wood until March 29, but stressed its move was in keeping with advice which had been dispatched by State and HSE chiefs.