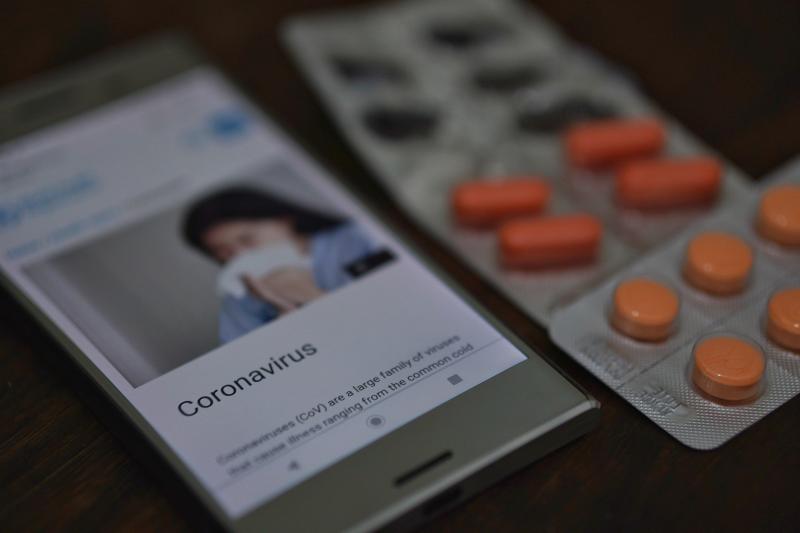 There has been a fourth death in Ireland announced this evening and there are 121 new confirmed cases in Ireland, bringing the total to 906.

There are currently 177 people in hospital and 29 of those are in intensive care.

The HSE are also trying to seal with a backlog of 40,000 people waiting for tests.

Social distancing remains the key to slowing down the spread of the virus.

In Spain, the death toll has increased by a third, with 375 deaths confirmed in the last 24 hours, bringing the total number of deaths to 1,756.

In the UK, there have been 48 new deaths reported, including one in Northern Ireland, bringing the total number of death in the UK to 281.

China and Italy still remain the countries that have had the most confirmed cases in the world, but until today, Spain was third in the list. Today, the USA reported a total of 13,931 new cases, bumping them up to over 38,000 confirmed cases.

Read also: A second person in Northern Ireland has died as a result of the coronavirus