'The more people that comply with the government's advice then the faster things will go back to normal.' 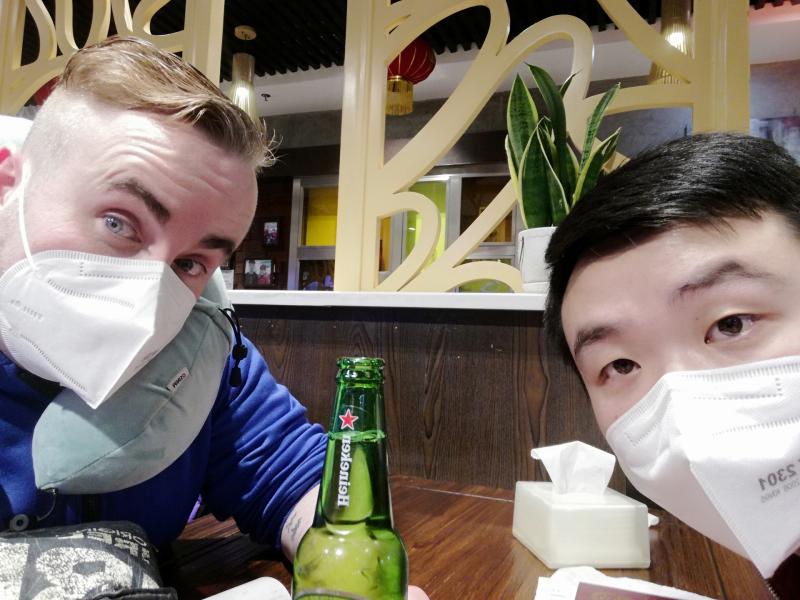 Christopher Courtney is a Longford man living in the city of Chengdu in the Sichuan province in China for the past three years, who was recently caught up in the coronavirus outbreak affecting the country.

We spoke to Christopher this time last month while the Covid-19 virus was in full swing. Christopher has since issued a further update on the situation as it stands in China, while also offering people back home some advice on how to get through the situation.

He told the Leader: “So since we spoke last things in Chengdu and in fact China itself has improved significantly. There has been a massive increase in the number of people recovering from the virus, a decline in the rate of deaths and most importantly a huge decrease in the rate of infection also.

“As of Thursday morning, March 19, there are only twelve people in the entire province of Sichuan, where I live, that are still infected with the coronavirus.

"The Hubei province, where the outbreak originally started, still has close to 7,800 people still infected and a total of over 3,100 deaths. They are still battling the virus and although those numbers seem high, it is a huge improvement on how things were.

“Since it started there were a total of 67,800 people infected in that province and of those people, close to 57,000 have recovered, so they are over the worst.

"It's been a few weeks since things went crazy here, but since I was last in touch bars have started to reopen, restaurants and many other local businesses too." he continued.

Although conceding that China is ‘not out of the woods yet’, Longfordian Christopher admits things are improving and says boredom is now the main frustration. He is, however, keeping himself as occupied as possible.

He said: “China is still not out of the woods just yet. Schools and universities have still not opened leaving people like myself in limbo with both work and study.

“I am an English teacher here by trade and a business major student ,so I have little work and little study to be doing. Each day is quite boring,

“I teach one six-year-old student for half an hour every day and I am also teaching with a mobile app to random Chinese kids around the country who are also likely as bored as I am. I spend another thirty to forty minutes a day learning Mandarin so I'm still making good use of the quarantine.” he added.

Christopher noted his sadness at the rate at which the virus has travelled through Europe and says it is his belief that Italy made a big mistake by not reacting quickly enough.

He stated: “It is sad to see that the virus has made a rampage across Europe the way it has. I think with Italy the big mistake they made was not reacting quickly enough to the threat of the virus and I believe that's why things there are as bad as they are.

“Luckily though Ireland has taken action more promptly, with pubs shut etc -  which was a good call.” 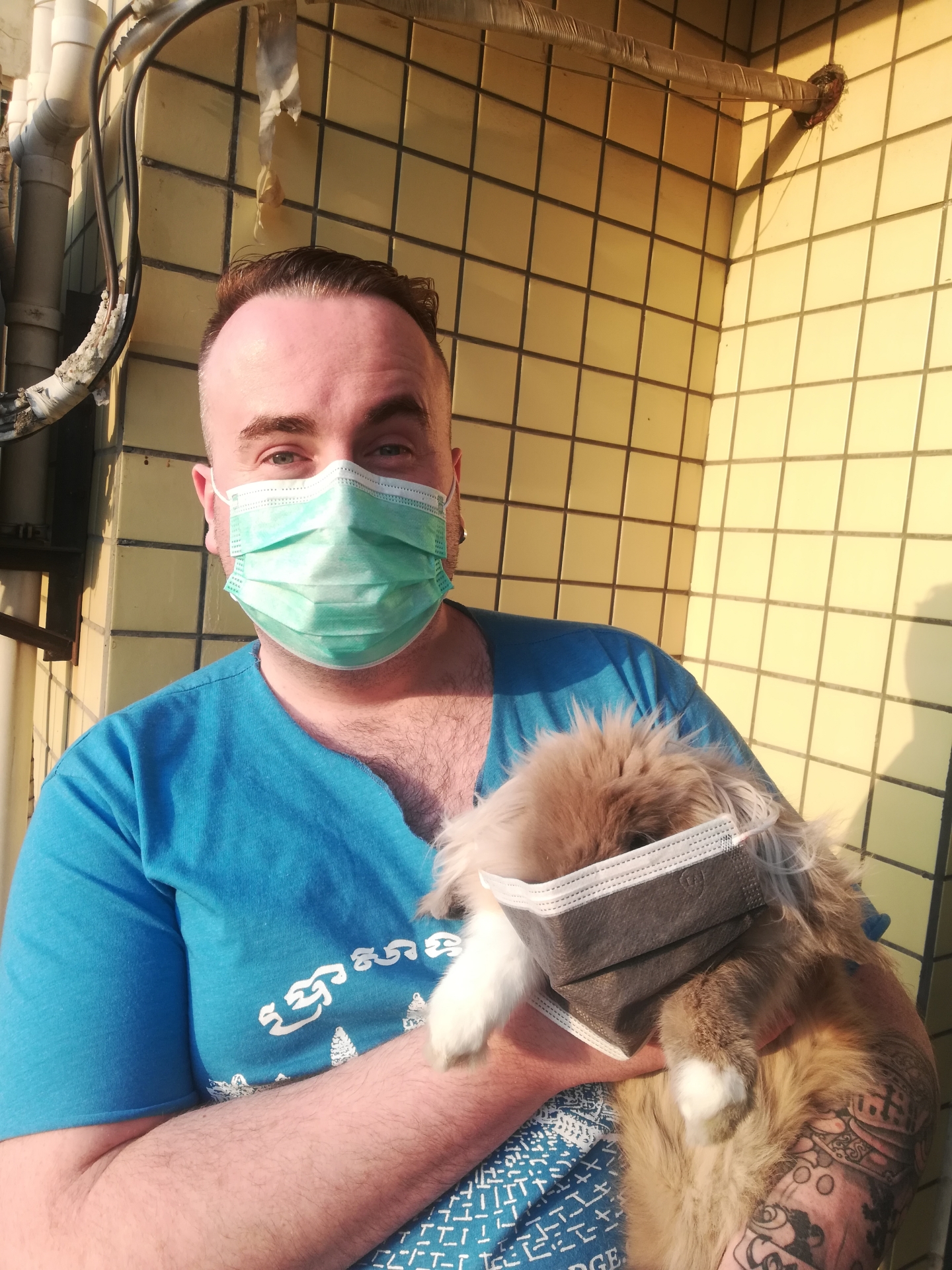 Noting that he completely understands the frustrations associated with quarantine, Christopher has urged everyone to follow the isolation guidelines. He also had some other advice.

“As boring as it might be, self-quarantine is the best way to beat the virus and it's working here in China. My advice to those at home would be first not to leave your home unless absolutely necessary.

“I am aware masks are hard to find but avoid crowded places where you can. If you can try to make arrangements to work from home. Clean hands are the best way to stop the spread of the virus.

"Wash your hands anytime you return home from a public place or when sneezing. Best to sneeze in a flexed elbow or some tissue, and don't half-ass it, use soap and dry with a towel not your jeans!”

The Longford student also warned the Irish public to only heed articles on prevention and treatment from the HSE and WHO, with a lot of ‘stupid stories’ circulating online. He also urged the public to restrain from panic buying.

He warned: “DO NOT take heed of articles you see on preventing or treating the virus unless you got it from the HSE or the world health organization. There have been so many stupid stories published on remedies and treatments which are nonsense.

“People have caught the virus and died by listening to false news stories. There was one news story I saw that stated ‘eating garlic and drinking sesame oil’ helps fight the virus, which is rubbish of course.

“There is no need to rush to supermarkets and clear the shelves out in a panic! This is both unnecessary and selfish. During quarantine here, we were still able to leave to buy food and supplies, and supply lines will still run as normal in Ireland too. If anything, consider the vulnerable and elderly people who will suffer because of stock shortages.”

Continuing he stated: “I would also say that avoid any kind of travel if you can. This can be a very easy way to contract the virus. This, of course, is especially important to places already with high amounts of infection.

“Don't panic, stay indoors, wash those hands and don't worry about toilet paper, having a clean bum won't help stop the virus! The more people that comply with the government's advice then the faster things will go back to normal. Stay safe.”

SEE HERE: For further news on the spread of Covid-19 in Ireland