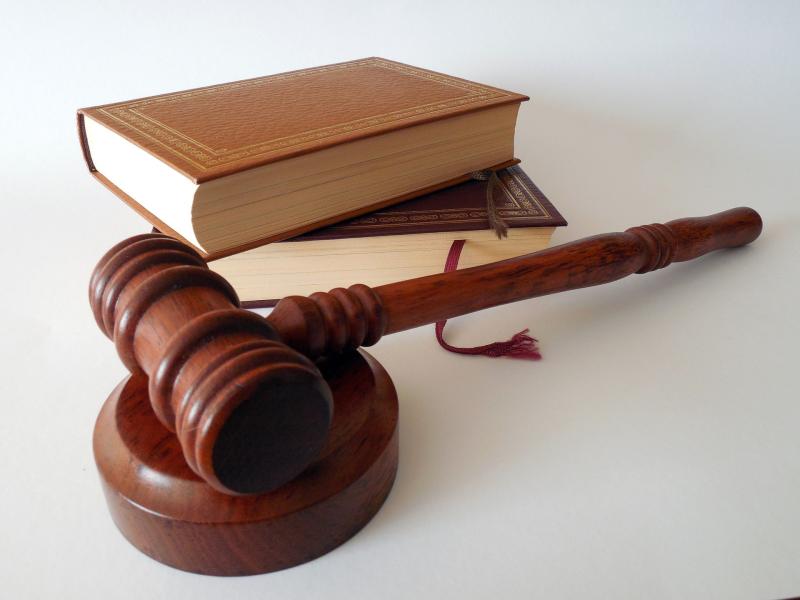 A woman has pleaded guilty to being in possession of a cannister of pepper spray after her car was stopped by gardaí.

Anthony Barrett and Nicole Barrett of 83 Ardnacassa Avenue, Longford, were both charged.

The court heard that Anthony Barrett was the driver of the car when gardaí stopped him on February 18, 2020, at approximately 10.20pm.

Gardaí discovered a cannister of pepper spray between the two seats and seized it.

Solicitor for the defence, Bríd Mimnagh explained that Nicole Barrett was entering a guilty plea in the hope that Anthony’s charge could be struck out.

“Nicole was the victim of a serious assault in Galway by people she didn’t know and was carrying the pepper spray for her own protection,” she said.

“Where did you get it?” Judge Hughes asked of Ms Barrett.

“From a friend,” Ms Barrett replied.