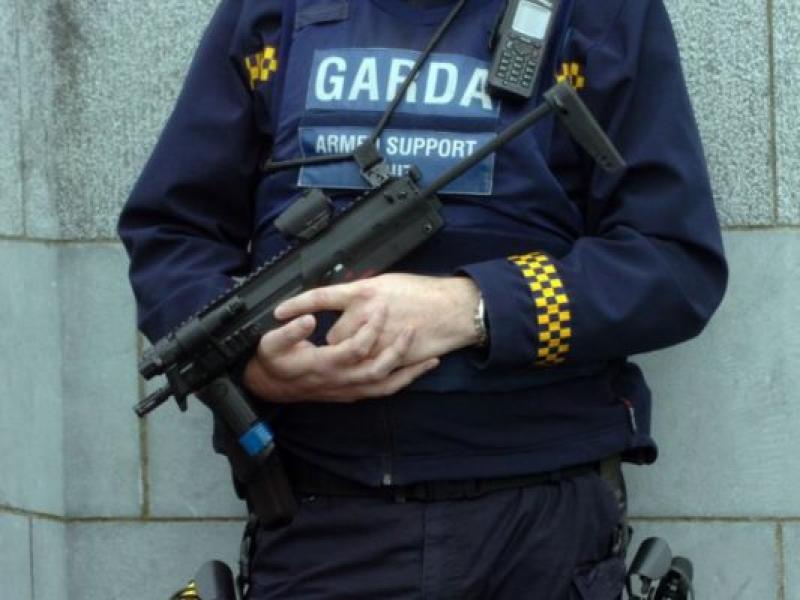 Armed gardaí were on patrol in Longford yesterday to observe a 'watching brief' on a Traveller funeral, it has emerged.

Members from the force's Armed Support Unit (ASU) were in attendance at Ballymacormack Cemetery for the service along with officers from the Division's detective branch.

The Leader understands concerns were raised at the lack of social distancing which was observed by some sympathisers following a funeral service which had been held earlier that day in Moate.

Supt Jim Delaney reserved a special mention of praise for officers who ensured the occasion passed off without incident.

Meanwhile, this newspaper has also learned a feud involving two other local families has taken a fresh twist with one faction seemingly embroiled in a bitter internal dispute.

It's understood a man in his 20s, who had previously resided in Dublin but hails from Longford, is now at odds with his parents and younger siblings following the fallout.

He, together with a number of his brothers are due back in court over the next number of weeks charged in relation to an alleged feud involving another Longford based family.