A letter from Saint Patrick to the people of Ireland: Hopefully Covid-19 will die a natural death 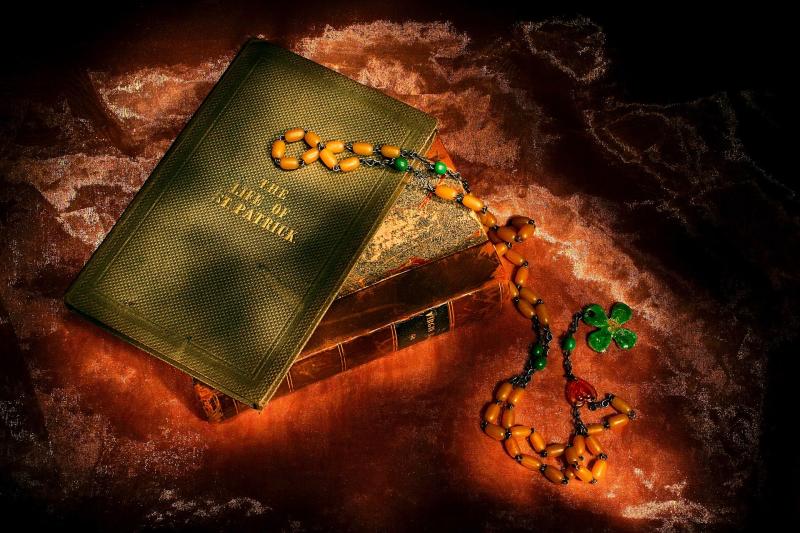 Dia Dhuit - to the people of Ireland, my people, on the occasion of the anniversary of my death on March 17th 461.

I thought I had left Ireland in good shape, but alas quite often a real or perceived crisis raises its head, within the last century so many have been proclaimed.

The War of Independence in the twenties, when the British government declared martial law in much of southern Ireland followed by the Civil War.

In the thirties, the worldwide economic crash, The Emergency in the forties during World War II, followed by the advent of the Cold War, the doomsday clock ticking, that lasted for decades when it was feared the Soviet Union would drop nuclear bombs and if the blasts did not kill directly, a slow death was a possibility from the effects of “fallout”, a nuclear famine would follow in a nuclear winter.

In fairness to you in Ireland, you responded to the threat in a positive way, saying after-Mass prayers for the conversion of Russia.

In the fifties, you had the scourge of mass-emigration. Following on in the sixties, a sense of hope prevailed, the economy picking up including a few hiccups until the financial crash came about at the end of the first decade of the 21st century.

In more recent times you’ve had the “backstop” crisis. Your media, TV, Radio and newspapers were full of it, the “backstop” this, that and the other. Thankfully, by the Grace of God, the furore of “backstop” died a natural death.

I note your media commentary is now lambasted with the Coronavirus, aka Corvid-19 and the latest label, Novel Coronavirus. What’s all the name-changing about, reminding me of Global Warming change to Climate Change?

Hopefully, by the Grace of God, Coronavirus will die a natural death in the not too distant future.