Army involvement in Longford feud would be a ‘nuclear option’ 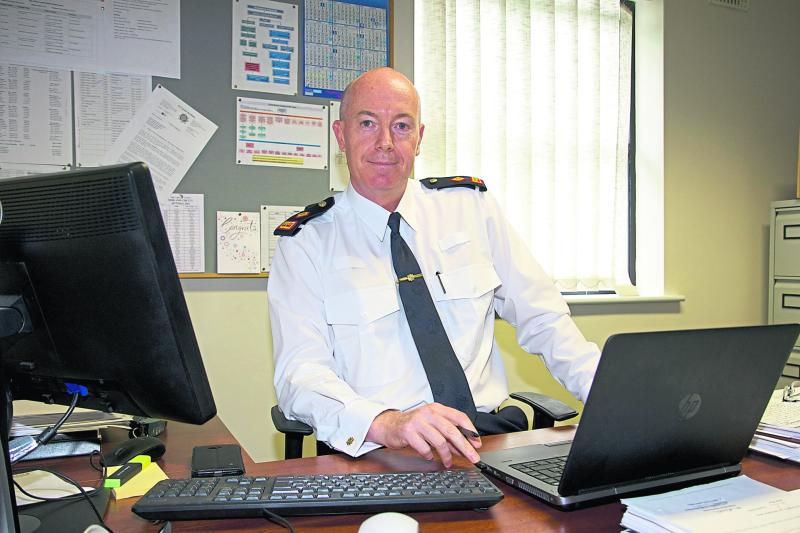 Supterintendent Jim Delaney has said that the army will not need to be drafted to solve feuding in Longford.

When asked at a recent meeting of the Joint Policing Committee if the next step was to bring the army to the county to put an end to violence in Longford, Supt Delaney highlighted the successes of the local gardaí to date and insisted that local members of An Garda Síochána were exhausting every avenue to resolve feuding issues.

“What are the army going to add to our level of visibility is the question I’d have to ask there,” he said in response to the question, which was posed by Cllr Paul Ross.

“We have 62 prosecutions ongoing now in courts. When those prosecutions come to fruition in the various courts, I honestly believe that there will be outcomes delivered.”

Gardaí had a turnaround of 72 hours before Christmas when a number of people were arrested for violent disorder on Longford’s Main Street. They were jailed over Christmas and New Year.

“It’unprecedented in the state to turn something around that quick for a violent disorder incident. We now have that listed for the Circuit Court and it’s out of our hands. And we would hope the outcomes from that would send the message that this has to stop,” said Supt Delaney.

“The bottom line is we are showing consistently that we are successfully following evidence, exploring investigations, every possible avenue, trying to be innovative in preventing the live and dynamic environment, managing that.

“And we’ve been successful with 62 arrests to date. With those outcomes, I would expect to see a significant impact on the feuding. We’d be hoping the penny will drop.”

Enlisting the help of the army, he said, would not be good for the reputation of the town.

“We already got kick-back when the Armed Support Unit were here,” he said.

“We don’t want to turn Longford into something that looks like it’s under a force of occupation - that’s never good for anybody. I think the army is a nuclear option and I don’t think we’re there by a long shot yet.”

Also read: An Garda Síochána urge caution on the roads this weekend