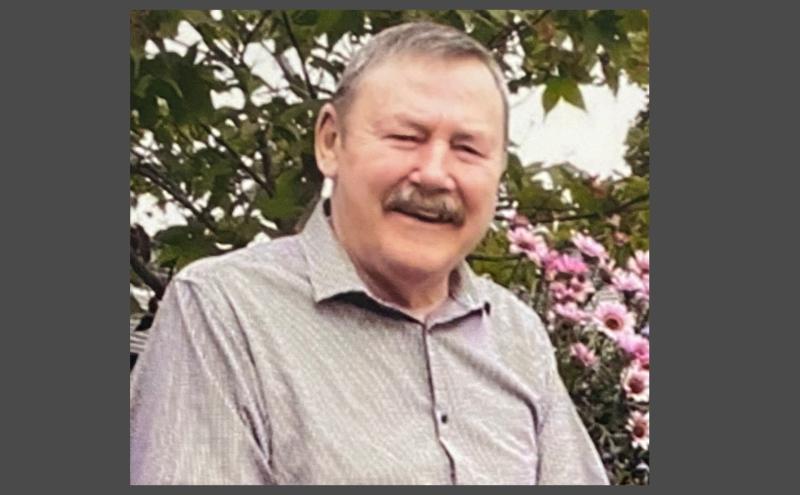 Predeceased by his parents Tom and Mary and brothers Thomas and Michael; Paddy was the loving husband of Bernadette, proud father to Darren, Patrick, Michael, Michelle and Sarah. He will be very sadly missed by his family, sisters Margaret, Kathleen, Evelyn and Chris and his brother Jim, daughters-in-law Leah and Carol, his cherished grandchildren Jordan, Rachael, Grace, Samuel, Kayla, Adam and Alex, brothers-in-law, sisters-in-law, nieces, nephews, relatives and a wide circle of friends.

“We were shocked and saddened to hear of the death of our friend and former colleague Paddy Neilan. Although we knew he was unwell for a short time we did not expect to hear this news.”

Paddy joined the army in 1971, and he transferred to the 4th Motor Squadron, soon after the unit arrived in Longford in 1972.

The tribute to Paddy continued: “His catchphrase ‘A pint of loose porter from the middle of the barrel’, his hearty and infectious laugh, endeared him to his comrades in the army and his many civilian friends.

“His first few years were spent on the border, then he became a cook in one of the busiest kitchens in the army, sometimes during operations like the Tidey kidnapping and Operation Thistle, it was non-stop work, twenty-four seven.

“Army pay was meagre and he worked part-time to supplement his wages. Many of us serving during those times were inclined to burn the candle at both ends, Paddy was no different.

“After 22 years in the army, he left to work in a hotel in his native Roscommon. From then up to his retirement he was never a day idle, he was a proud family man, an unforgettable character and a great friend.

“To his wife Bernie, sons, daughters, relatives and many friends we offer our sincere sympathy. Rest in peace.”

Funeral Arrangements
The late Paddy Neilan will repose at the family home, 18 Lough Ree Park, Ballyleague (N39 NW80) on Sunday, March 8 from 3pm until 7pm. House private at all other times please.

Removal on Monday morning, March 9 to the Church of the Holy Rosary, Ballyleague arriving for Mass of the Resurrection at 12 noon. Burial afterwards in Cloontuskert cemetery. Family flowers only please.