Letter to the Editor: Chinese viruses impacting on Irish society 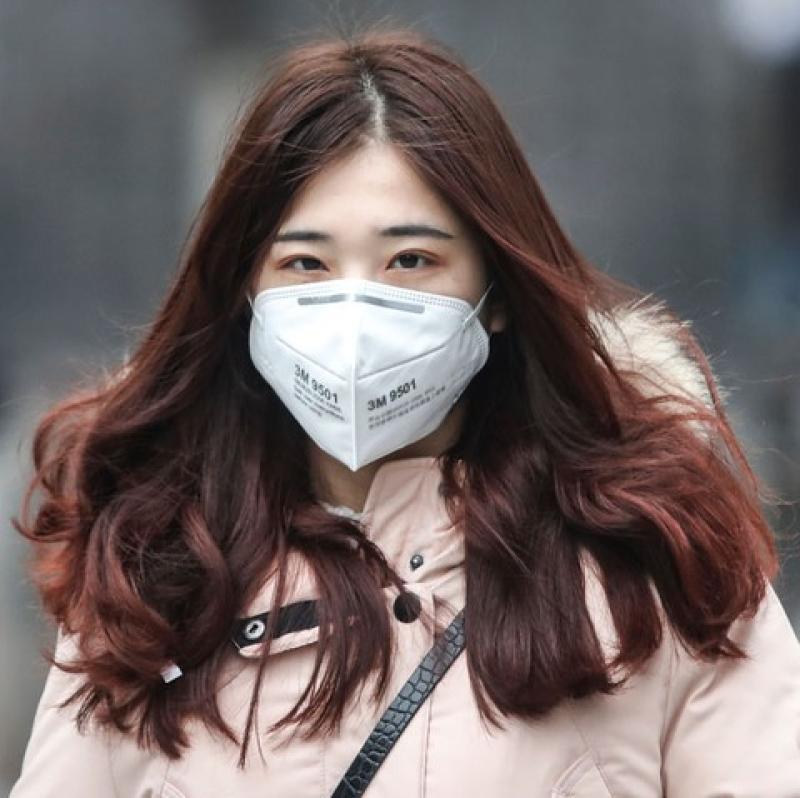 Covid-19 has yet to arrive in Ireland but RHD has arrived, set up shop and is distributing its lethal virus.

Since RHD (Rabbit Haemorrhagic Disease) was first identified in an angora rabbit in Jiangsu Province of the People's Republic of China this virus has spread around the world.

RHD-2 (Rabbit Haemorrhagic Disease) a disease fatal to rabbits and hares, but of no risk to humans, has been confirmed in the Irish countryside.

It causes death within a few days of infection with sick animals having swollen eyelids, partial paralysis and bleeding from the eyes and mouth.

Most distressingly, in the latter states close to death animals exhibit unusual behaviour emerging from cover into the open and convulsing or fitting before dying.

The presence and impact of RHD-2 could be the survival tipping point for the Irish Hare (Lepus timidus hibernicus).

When Covid-19 becomes blue light surgery in Ireland and the functions of society are restricted spare a thought for the Irish hare.

This animal was forced to become a gambling tool for a minority of Irish people with the approval of the Irish government while embracing a disease that could empty the countryside of this creature of the form.

If that is how a species facing a deadly virus is treated on our shamrock infused island, one has to ask, will karma be delivered via the wrath of Covid-19?

Read also: Coronavirus: It's caused global panic, but what are the facts and should we be worried?