Four people arrested in connection with abduction of Kevin Lunney 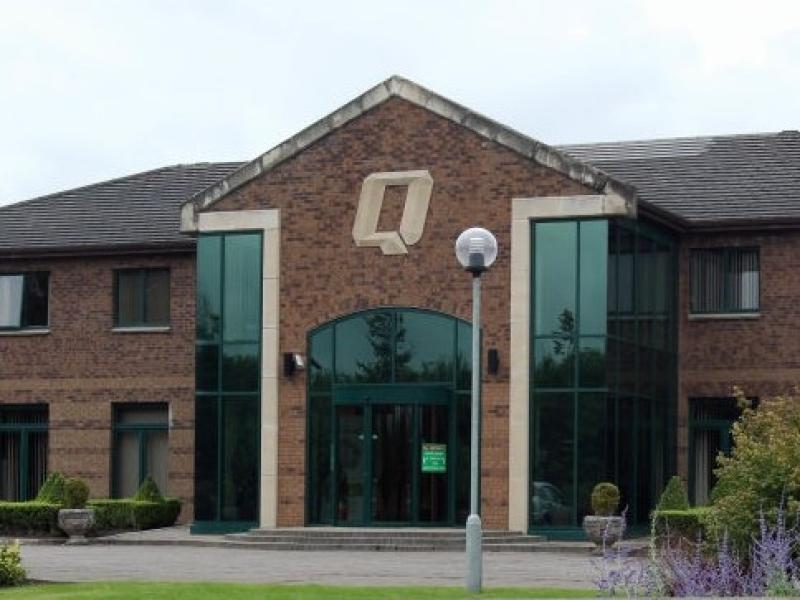 The Police Service of Northern Ireland and An Garda Síochána investigating the horrific abduction and attack on Kevin Lunney on 17 September 2019 have arrested four people today, Thursday, 5 March.

The Joint Investigation Team was established in November 2019 and the two police services have been working together to progress the investigation.

Today The Police Service of Northern Ireland have arrested two men, aged 23 and 61, and one woman, aged 61, in the Fermanagh area on suspicion of conspiracy to kidnap; conspiracy to cause Grievous Bodily Harm with Intent and assisting offenders. They have been taken into custody at Omagh police station where they are being questioned by detectives.

Detective Chief Inspector Julie Mullan from PSNI’s Criminal Investigation Branch said: "The arrests today show the close working partnership between the PSNI and An Garda Síochána and our determination to bring those responsible for this heinous crime before the courts.”

Chief Superintendent John O Reilly, Cavan/ Monaghan Garda Division said: "Today’s arrests demonstrate An Garda Síochána’s ongoing commitment, working closely with the Police Service of Northern Ireland, and is a further significant step to ensuring that the perpetrators of this vicious attack will be brought to justice.”

If anyone has any information, no matter how insignificant it appears that would assist the investigation into this abduction and attack please contact police at Enniskillen on the non-emergency number 101, quoting reference 1748 17/09/19 or Crimestoppers on 0800 555 111. An Garda Síochána can be contacted at Cavan Garda Station on 049 4368800, the Garda Confidential Line 1800 666 111, Crimestoppers on 1800 25 00 25 or any Garda Station.