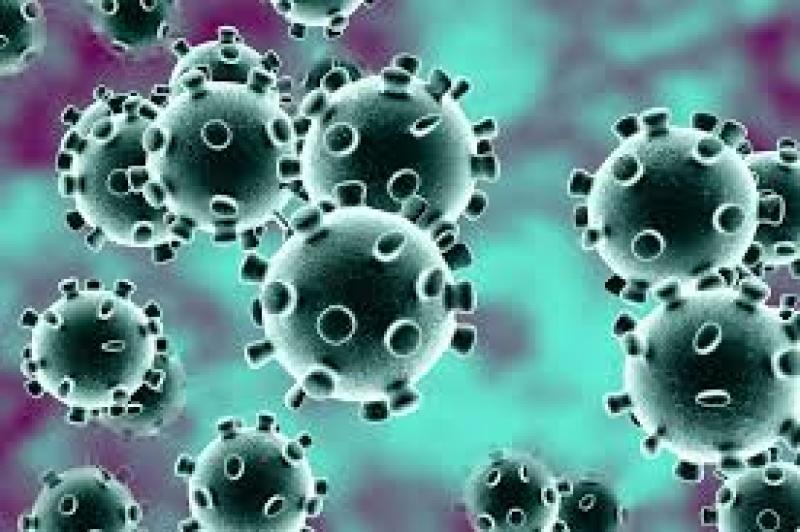 Four more cases of coronavirus have been confirmed in Ireland bringing the total number of cases in the Republic of Ireland to six.

The four cases are two males and two females from the west of Ireland who had travelled from an affected area in Northern Italy.

Earlier it was reported that two more cases were confirmed in Northern Ireland, making three total cases in the north.