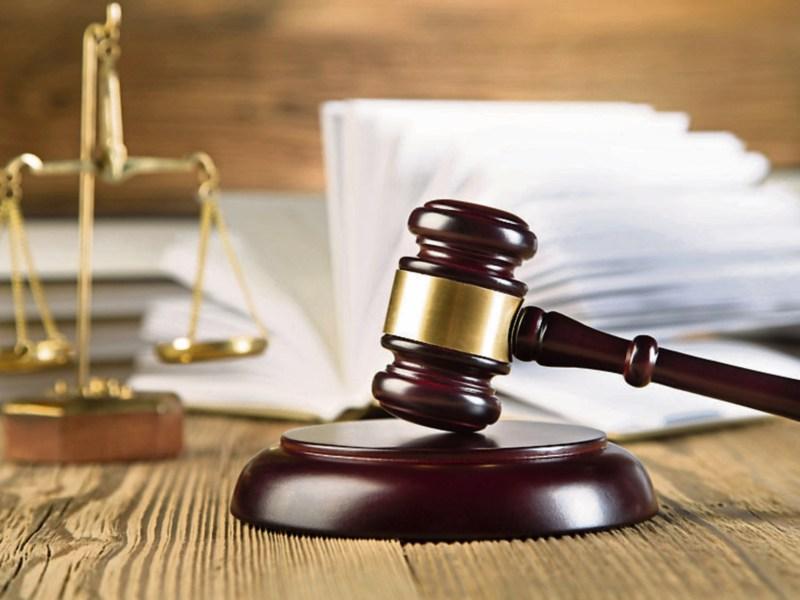 A man charged with drug driving and being threatening and abusive in a public place has been fined €250 with three months to pay, following an appearance at Longford District Court last week.

Derek Keena, 87 Ardnacassa Avenue, Longford was receiving medical treatment for a stab wound when Gardaí were called to attend a scene on September 14, 2019.

“He was extremely intoxicated and abusive to medical staff and gardaí,” said Sgt Paddy McGirl.

“He ripped the lines from his arms and exited the ambulance.

“He spent a number of days in the Mater hospital after that. He never made a complaint about the stabbing.”

The stab wound, Mr Keena revealed, was millimetres away from his heart.

“Are you fond of the drugs?” asked Judge Hughes.

Sgt McGirl explained to the judge that Mr Keena has 22 previous convictions, including one for drink driving last year.

“My hands are tied. I do have to disqualify you for six years,” said Judge Hughes.

As well as the six year disqualification, Mr Keena was fined €250 with three months to pay.