Over €9,000 raised as part of the Valentine's ball for CF 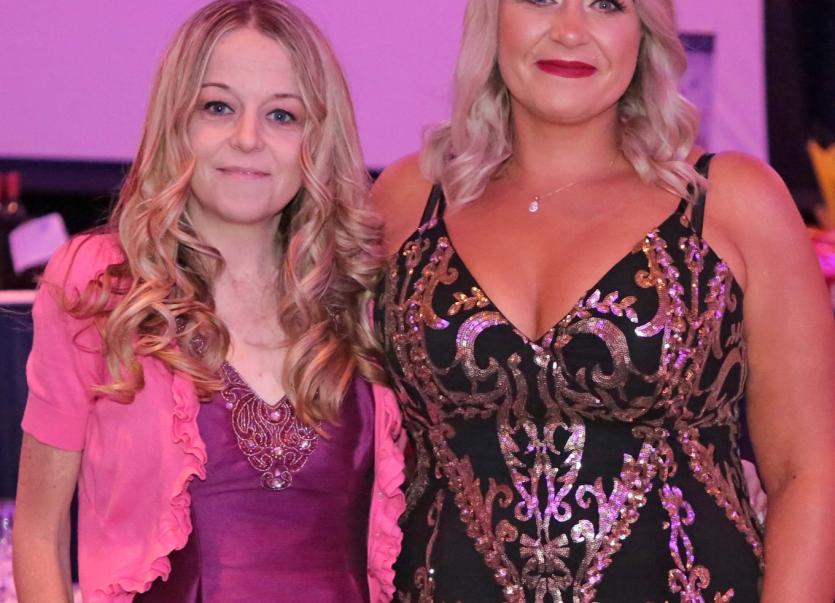 The ball was organised by Longford's CF champion Jillian McNulty

Organisers have now announced that this year's efforts have raised a total of €9094.40. The funds will be divided among Cystic Fibrosis Ireland and the CF ward at St Vincent’s Hospital.

Also read: Night of glitz and glamour at the Valentine's ball for CF