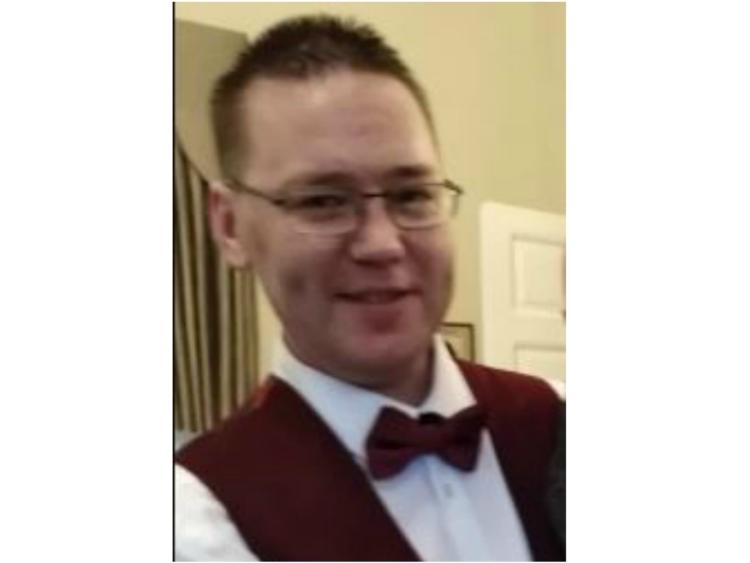 A Longford priest, who helped set up a fund to help with the funeral costs of a father of seven after he was allegedly stabbed to death in a row over a parking space, has spoken of his gratitude after it broke its intended target within 24 hours.

Killashee native Fr Shay Casey helped set up the GoFundMe page to assist the family of the late Garreth Kelly following an incident at the Brownsbarn Estate in the Kingswood area of south Dublin on Tuesday.

The late Mr Kelly's father currently resides in Edgeworthstown and is a mature student at Athlone Institute of Technology (AIT), where Fr Casey serves as college chaplain.

"Garreth's father, James, went back to school in Templemicheal and did his Leaving Cert as a mature student and is in third year in AIT at the minute doing software development," he said.

She was remanded in custody until next Wednesday (March 4) and is to be psychiatrically and medically examined in the meantime.

Fr Casey said the circumstances surrounding the tragedy had yet to sink in.

"It's terrible for both of them. Obviously something went awry and is just terrible," he said.

The fund has almost reached the €10,000 mark, double what it had originally hoped to raise.

"It's been amazing, the response," said Fr Casey.

"There have been people from Ardagh, back in Longford, who have donated, people who wouldn't have even known Garreth."