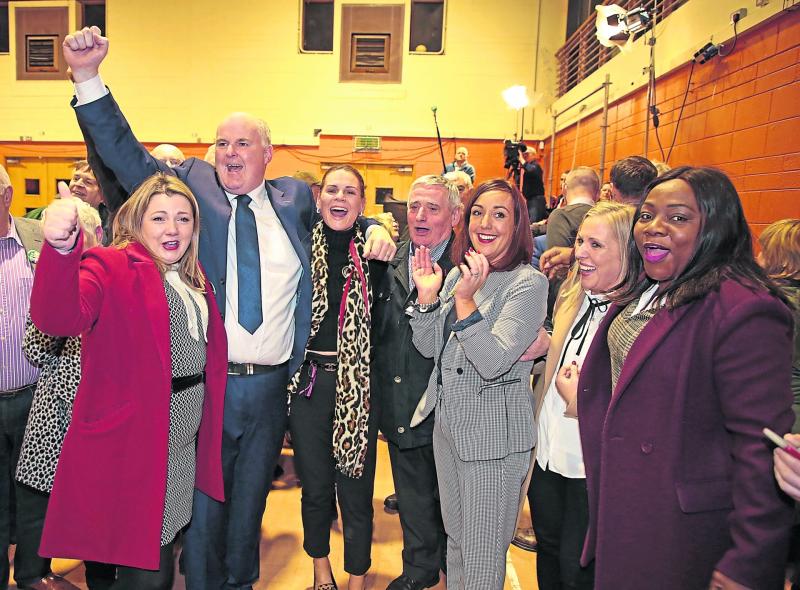 History will be made on Monday when Remu Adejinmi becomes the first African born woman to take up a seat on Longford County Council.

She had  been overlooked for the post in favour of Mr Connellan after party strategists opted to hold a selection interview process as opposed to a convention.

However it emerged that Mr Connellan was not eligible to take up Mr Flaherty's local authority seat due to his employment with child and family agency Tusla.

That ultimately paved the way for Ms Adejinmi to fill the resulting void, an outcome which was rubber-stamped by Fianna Fáil headquarters at lunchtime.

"I was obviously disappointed not to have been successful the first time, but then Joe's (Flaherty) election was never guaranteed and when I was made aware the party were looking for nominations I managed my expectations," she said.

Ms Adejinmi extended her sympathy to Mr Connellan, adding the way the episode had played out on Tuesday could not be  termed anything other than "devastating " for the local solicitor.

That said, Ms Adejinmi said she was very much looking forward to her new role, revealing how she also intended to serve as a full time local representative after stepping down from her day job.