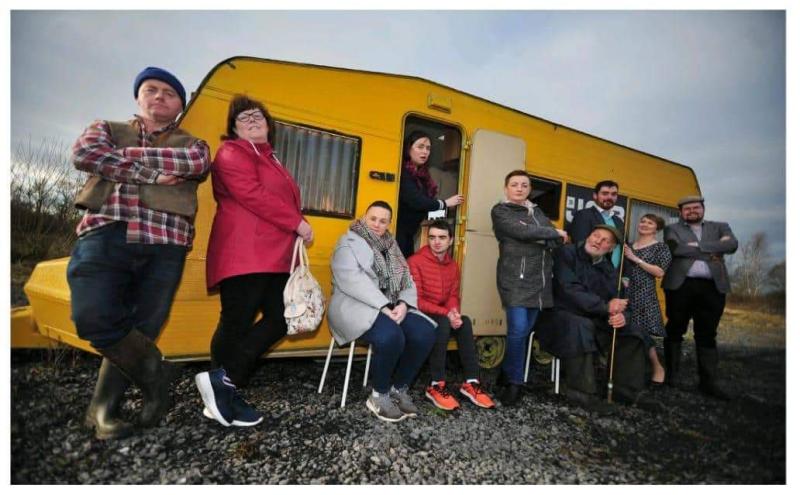 This hilarious comedy is set in a caravan in the Ards Peninsula in Ulster in the 1960s and is a farce about the lives of five women - some trying to get away from their male partners and others hoping to find some.

It makes for great laughs and farcical moments of climbing, jumping, falling and unexpected results and twists.

The play tells the tale of five women with different perspectives of men but with ultimately the same motives, making this an eagerly exciting play for the audience, with moments of serious thought but more comedy that will bring the audience off their seats.

It’s advisable to bring a few extra tissues to this play as you will not be able to hold in all the tears from your chuckles of laughter that no doubt will be heard echoing around the picturesque village of Legan in South Longford this weekend.