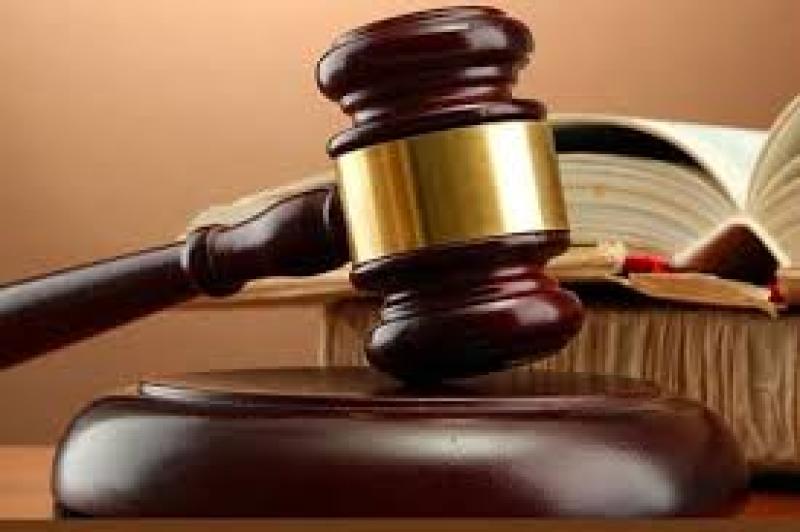 Three men who were arrested this morning, as part of Operation Order, have been denied bail by Judge Seamus Hughes in Longford District Court.

An altercation ensued, which resulted in one member of the McGinley family suffering a gunshot wound, while another received a stab wound to the back. A third man suffered acid wounds.

Gardaí explained that there is a feud going on between the two families, which began when juvenile members of the families got into a fight at a pool hall.

Detective Leonard voiced concerns that if the three accused were granted bail, they would commit further offences and intimidate members of the McGinley family. 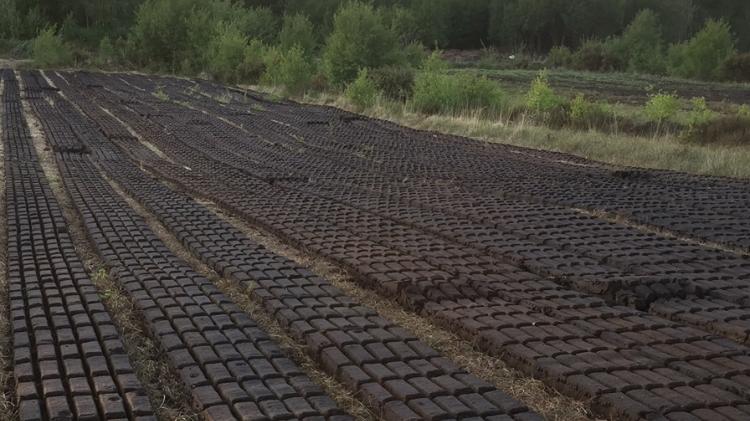