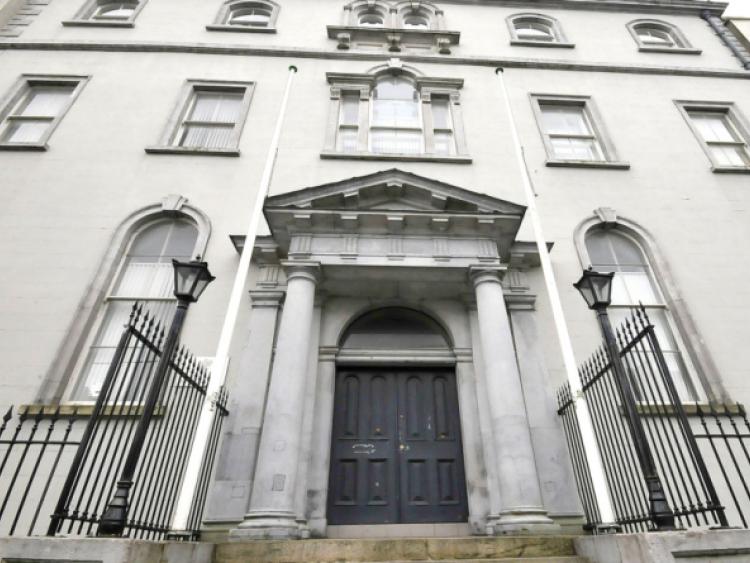 Giving evidence to the court, Garda Jerome Tully explained that, on November 16, 2018, while he was on duty in Ballymahon Garda station, he heard the sound of a road traffic collision at approximately 21.50pm.

When Gda Tully left the garda station to investigate the incident, he observed a vehicle which had made impact with a house on The Hill, Ballymahon.

When he went to see what had happened, the driver had fled the scene and left the car behind. Gda Tully explained that he spoke to someone from the house who gave a description of the driver.

“As a result of my enquiries, it was alleged the driver had left the scene and went down the Athlone Road. I walked to Finn’s garage and gave a description of the alleged suspect,” Gda Tully explained.

He added that there was nobody in Finn’s garage when he first entered the premises, but that Ms Dixon came out of the customer toilets shortly afterwards.

Following a brief conversation with Ms Dixon, Gda Tully arrested her and brought her to Ballymahon Garda Station.

Ms Dixon was conveyed to Longford Garda Station shortly afterwards, where she provided a breath sample which had a reading of 52mg/100ml.

“My appreciation of the evidence is that this person is charged with drunk driving. But there’s no evidence of her driving at all,” said Judge Seamus Hughes.

“She’s the owner of the car,” explained Inspector Adrian Flynn for the prosecution.

Judge Hughes was provided with a letter from Ms Dixon’s employer which described the importance of having a vehicle for her job, as well as a letter from her mother indicating that she has to use her vehicle for hospital appointments.

Satisfied that there was no evidence Ms Dixon was driving while over the limit, Judge Hughes struck out the charges.

“That’s the luck of the draw. There are people who get off for drunk driving on a technicality,” he said.