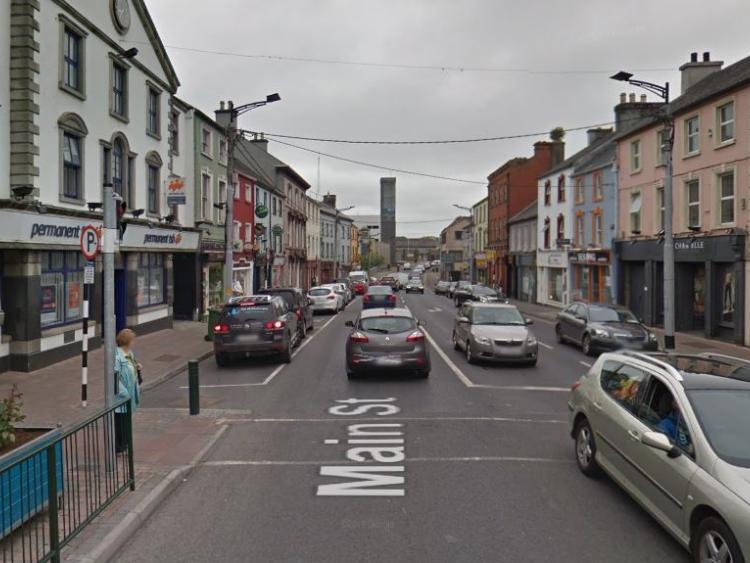 The owners of derelict sites and commercial buildings in Longford have been told to "use them or lose them" after it was revealed almost 200 business premises are lying idle across the county.

Fine Gael's Peggy Nolan delivered the warning at yesterday's meeting of Longford Municipal District as councillors were provided with an overview of the county's current Derelict Sites register.

"If you walk up Dublin Street or any of the streets in the town it would break your heart," she said.

Cllr Nolan, who has spoken on the same topic only as recently as last month, urged local authority chiefs to raise the issue with newly elected Fianna Fáil TD Joe Flaherty.

"The town is on its knees and we should be looking to the person who said they wanted to make Longford matter," she added, in citing the aforementioned Cllr Flaherty's well advertised election slogan.