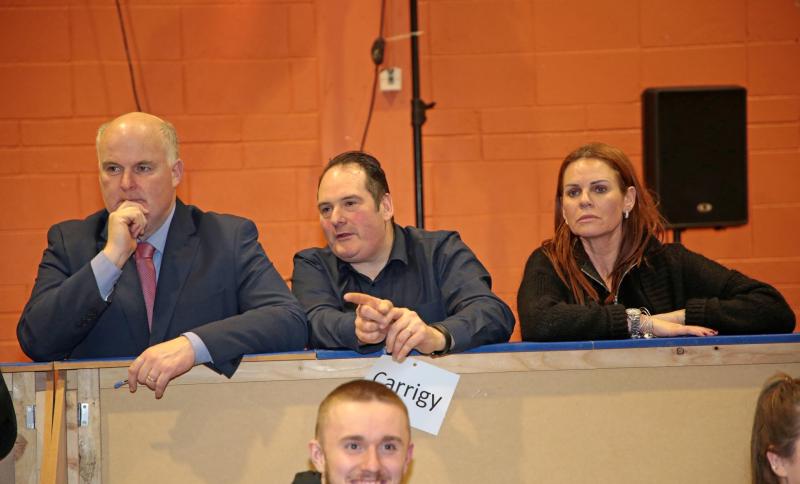 Counting of votes in the Longford / Westmeath constituency resumes this morning (Monday, February 10) at 9am in the Count John McCormack at Athlone IT.

Poll topper Sinn Féin's Sorca Clarke, having exceeded the quota, was declared elected following the first count and with three seats remaining to be filled, and three outgoing TDs still in the hunt, it promises to be a dramatic day of counting.

Two Independents Donal Jackson (83) and Frank Kilbride (206) have been eliminated and their 289 votes will be distributed among the twelve remaining candidates striving to capture one of those three remaining seats to the 33rd Dáil.

Fianna Fáil look on course to gain a seat with outgoing TD Robert Troy and his running mate Joe Flaherty leading the charge after Count Two.

The battle for the final seat is set to be a proverbial cliffhanger.

Outgoing independent junior minister Kevin 'Boxer' Moran is presently ahead of Fine Gael duo Peter Burke and Micheál Carrigy, and while none of the three can be written off entirely, experienced observers are tipping Burke to prevail and hold on to his seat.