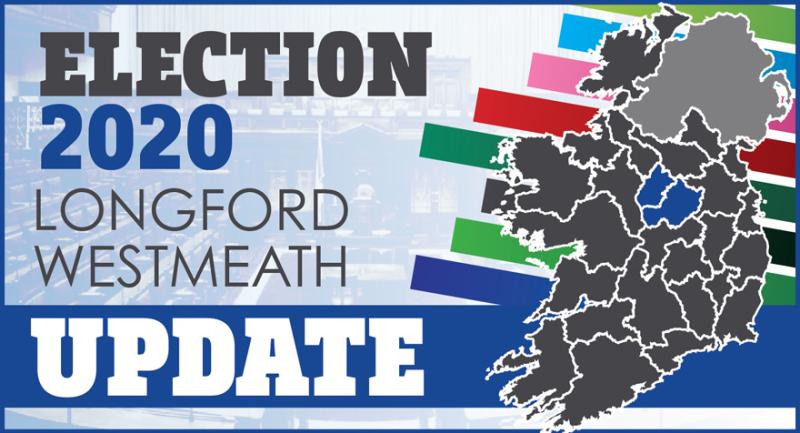 With 134 of the 190 boxes tallied in the Longford/Westmeath constituency, it is Sinn Féin's Sorca Clarke that is still leading the way.

One has to go back to the 1957 general election, when Ruairi O’Bradaigh secured 5,506 first preferences in the then Longford Westmeath five seater, for the last time that Sinn Féin was successful in winning a seat in this constituency.

And in fourth place, presently, according to the tallies is outgoing Fine Gael TD Peter Burke on 4,836 (12.2%).