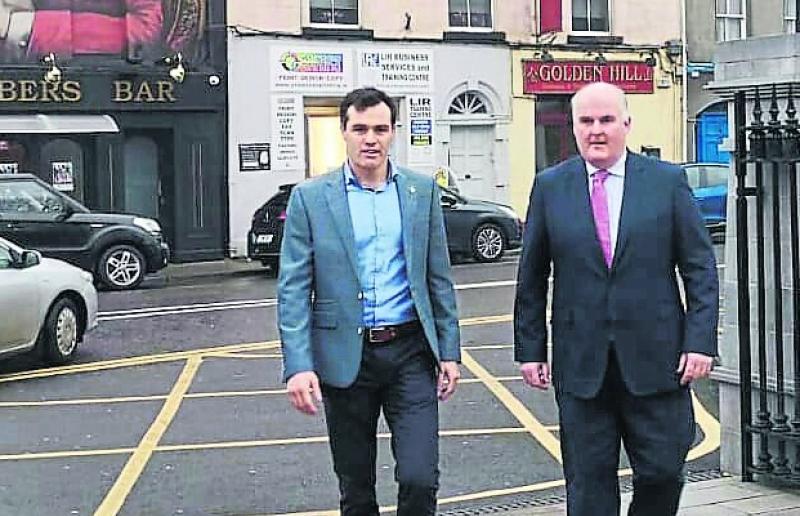 The State agency, at present, does not have any significant development land in the county, something Cllr Flaherty maintained was acting as a major deterrent for marketing the county as an employment base.

“We need a major pharma or healthcare player for Longford and the IDA themselves say that 70 per cent of all new foreign direct investment comes from existing IDA client companies,” he said.

“Ideally you are looking at a secondary or ancillary plant and immediately that puts those counties with one of the 17 IDA owned properties or soon to be completed advance factories in the driving seat. Until Co Longford gets itself to a similar starting point, we risk not even getting out of the starting gates in terms of high value job creation.

Recent IDA figures for 2018 showed just under 3500 IDA backed jobs in Westmeath and 900 for Longford.

Cllr Flaherty said the imminent construction by the IDA of a massive Advance factory in Athlone was very much at odds with balanced regional development.

“The IDA will be the first to argue that the regional dispersal of employment is not about political pressure but rather it is about each region showcasing its advantages to the international investment community,” he said.

Cllr Flaherty said he will be prioritising the acquisition of a land bank for job creation in Co Longford, adding: “Longford has evolved into a low income economy and we can only breakthrough with the creation of high quality and well paying jobs.

“The IDA is critical to this task and at the moment we simply aren't at the starting gate when it comes to job creation.”