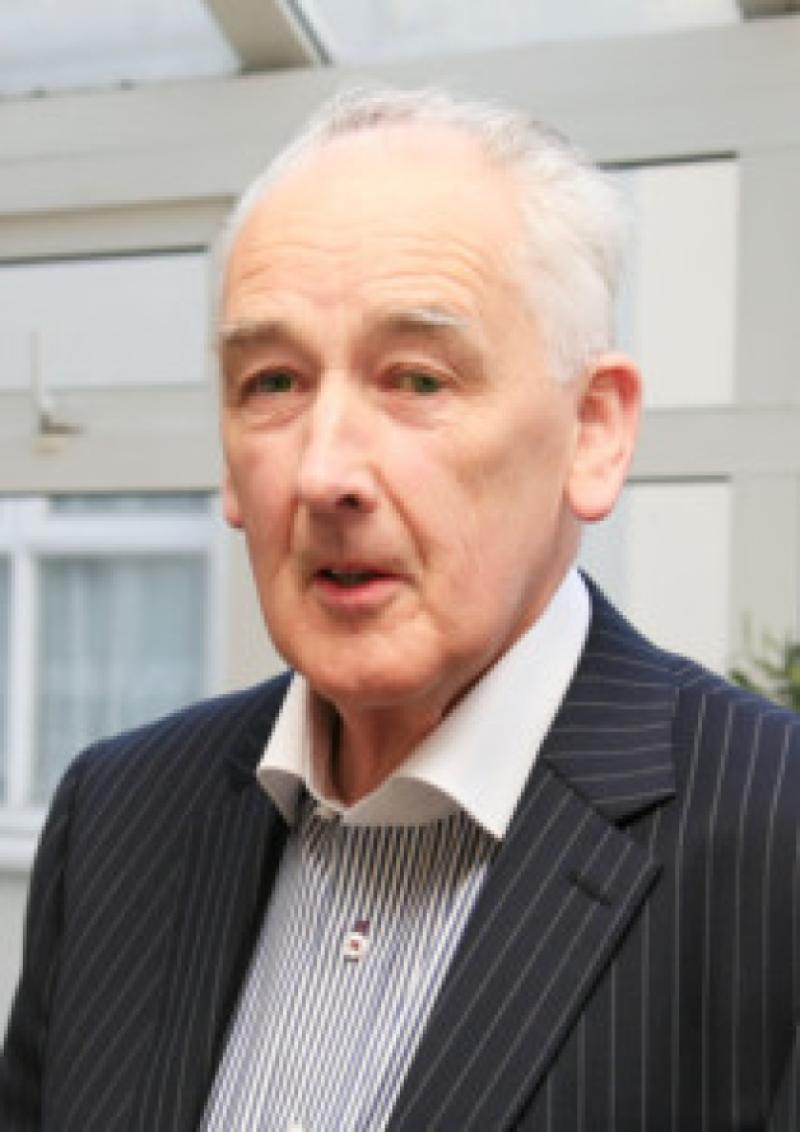 “In College Park is is especially bad,” he said.

Fianna Fáil Cllr and sitting Cathaoirleach Seamus Butler said the issue was nothing short of “bizarre”.
He said: “It's a legacy issue.

“You would want to be a magician to know what the numbers are.”

Independent Cllr Gerry Warnock threw his weight behind the calls, describing it as a “no brainer.”