Tribute to be made to late councillor Michael Nevin 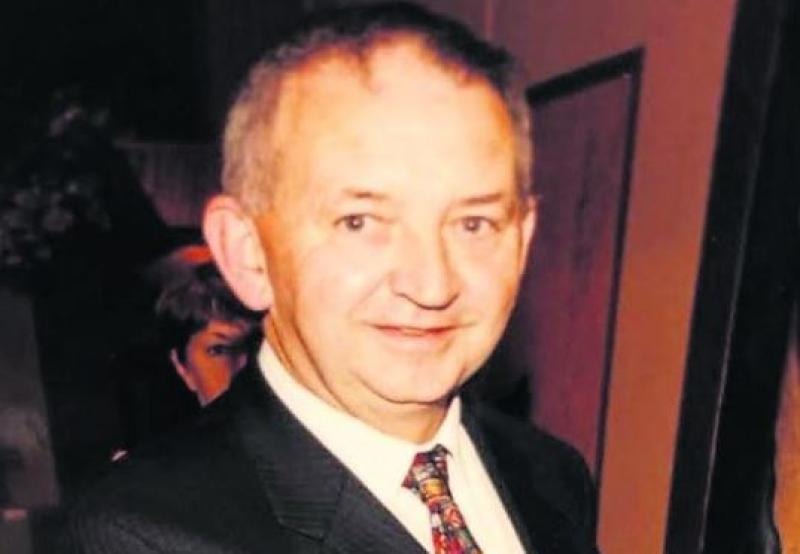 Former Longford Councillor Michael Nevin is set to be given a lasting tribute inside the grounds of arguably Longford's greatest public amenity and the facility he helped bring to fruition.

Independent Cllr Gerry Warnock received the unanimous backing of his fellow colleagues for the installation of a reflection bench at the Mall.

“Through his work as the FAS Supervisor, Michael was instrumental in developing The Mall into the beautiful offering we are privileged to have today and it’s appropriate that we honour this,” he said.

The late Michael Nevin passed away six weeks ago after a long and courageous battle with illness.

A former Longford Town and county councillor, he was a staunch Longford town man.

As supervisor on the FÁS scheme in the Mall for many years, he was at the helm for many of its best innovations and improvement works.