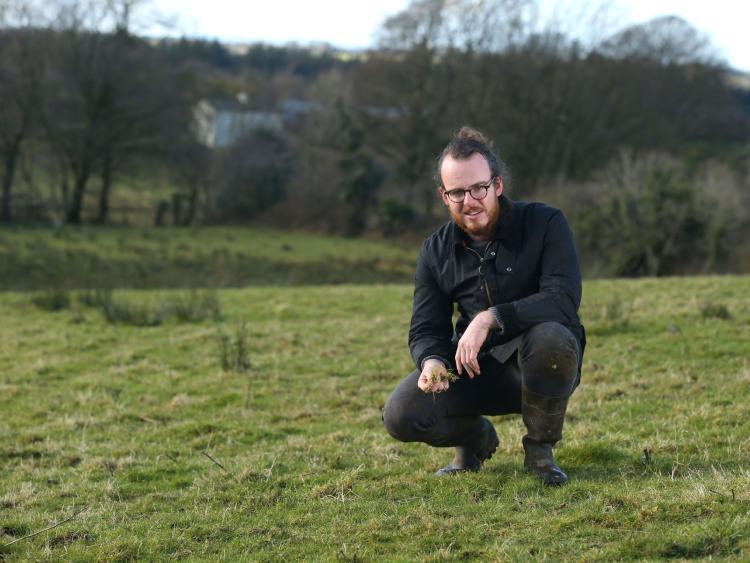 The 99th Commemoration of the Clonfin Ambush will take place this Sunday, February 2 at 3pm.

Author of the very successful publication, The Cow Book, John Connell, will be the guest speaker at the annual commemoration.

A native of Soran, he is a great choice to spell out the background, characters and ordinariness of the 21 men of the North Longford Flying Column engaged in the Clonfin ambush.

Living and working on the family farm, John describes the farm as “average, but made good with sweat and work”. This most certainly would have resonated with most of the men who were born and reared on family farms in Killoe, Clonbroney, Colmcillle, Street, Granard and Scrabby.

The then young men who became volunteers would have been very familiar with the words John uses in his writing - “meitheal”, “dunkel”. In all their holdings they would have fields with appropriate names – The Potato Field, The Meadow, The Long Field.

My Longford Life: John Connell, author of The Cow Book

They would not have known what bales looked like, or what a cattle crush was, but 100 years ago they would have taken their turn, (as John describes) on duty during the calving and lambing seasons.

They would have whispered to the Red Cow or the small Black Cow in and out of the byre. Every home would have the friendly collie who barked in both excitement and danger.

As John does his running “through the galaxy of home and the universe of his own people”, he askes the question “What if I had taken a different course of action”?

We can imagine the same doubts active in the minds of the Volunteers on “the run” as they trudged the back-roads from safe house to safe house or secretly carrying dispatches.

John Connell is a modern young man of the 21st Century, as he shares his thoughts and conclusions with us on the characters and make-up of the North Longford Volunteer, we too can sound out our aspirations, our sense of belonging and pride in our birthright and heritage.

The 99th Clonfin Commemoration will take place this Sunday, February 2, and gets underway at 3pm with a guard of honour, the raising of the national flag, and the roll of honour.

John Connell: ‘Longford has given so much to me but it is its people which are its greatest gift’