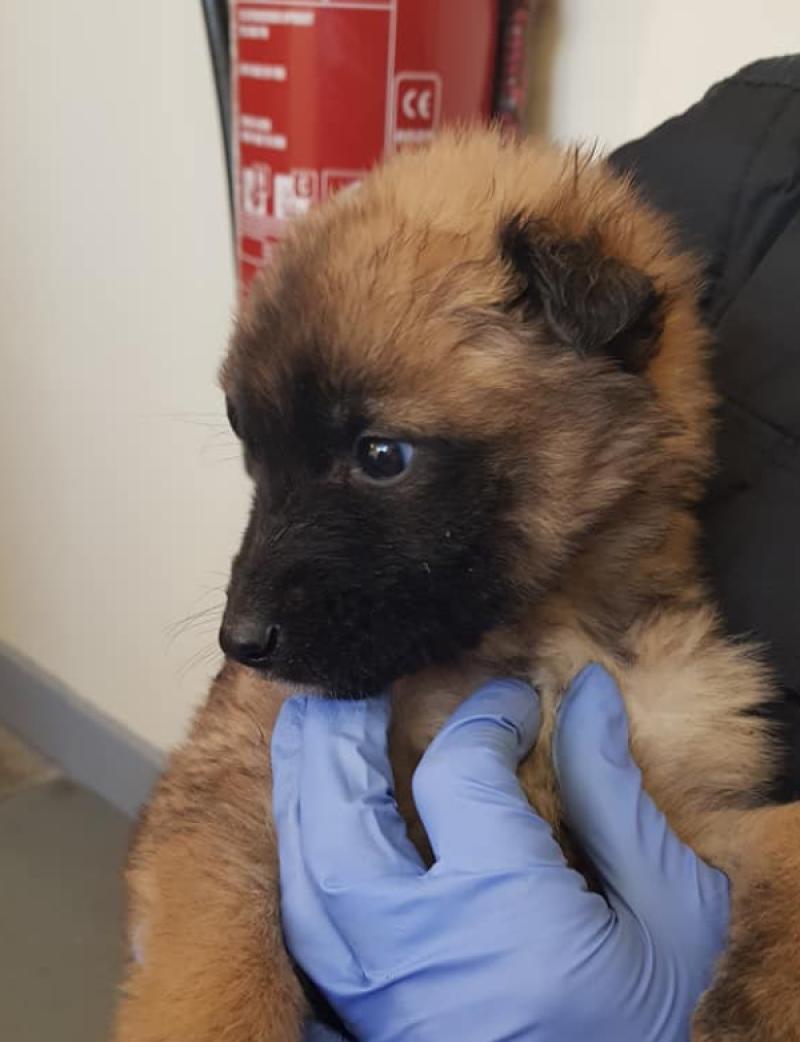 One of the adorable puppies found in a ditch in Offaly

The puppies, four females and two males, were found in a ditch in the Tullamore area of Co Offaly. The puppies are now receiving bet treatment.

The puppies, which are approximately 4-5 weeks old, are not available for re-homing as of yet due to their age.

Offaly County council dog shelter have issued an update on the puppies yesterday morning, Tuesday, January 21, and have reported that all six are now doing well.