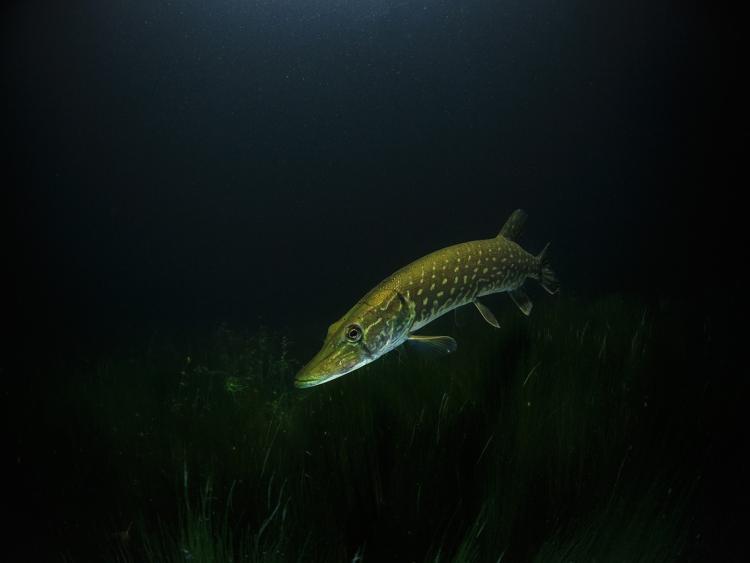 There were more than a few puzzled faces in court last week when a man was told he faces being hit with a criminal conviction for catching a pike which was deemed too big to be taken from the water.

Tomasz Kaspryk, 18 Dun Darrach, Longford, was summonsed by Inland Fisheries Ireland while out fishing on a stretch of water at Clondra, Longford on July 26 2019.

When details of the case and prosecution were relayed to the court, Judge Seamus Hughes said he was blissfully unaware such a charge could be taken under current legislation.

“If you catch one pike a day that is more than 50cm long you are in trouble if you don’t put it back into the water,” said defence solicitor Frank Gearty.

“He (Mr Kaspryk) would say he snared the pike and unfortunately killed it while catching it."

Also read: Longford man fined for having no driving licence

Judge Hughes said was curious to know more about the delicacies associated with a fish which is sometimes referred to as the ‘shark of the freshwater’.

“I’ve never eaten pike in my life,” he said, as he questioned Mr Kaspryk directly over its taste.

“I don’t know,” came the reply from the defendant. “I fish only to relax.”

Again asked if he had ever tasted pike himself, Mr Kaspryk said: “I like the fillet,” leading Judge Hughes to remark: “I still don’t know if it is nice or not.”

The district court judge, in light of full facts from the case being disclosed, said he would be adjourning matters until February 25 2020 ahead of “more fishing lessons” being meted out to the court.