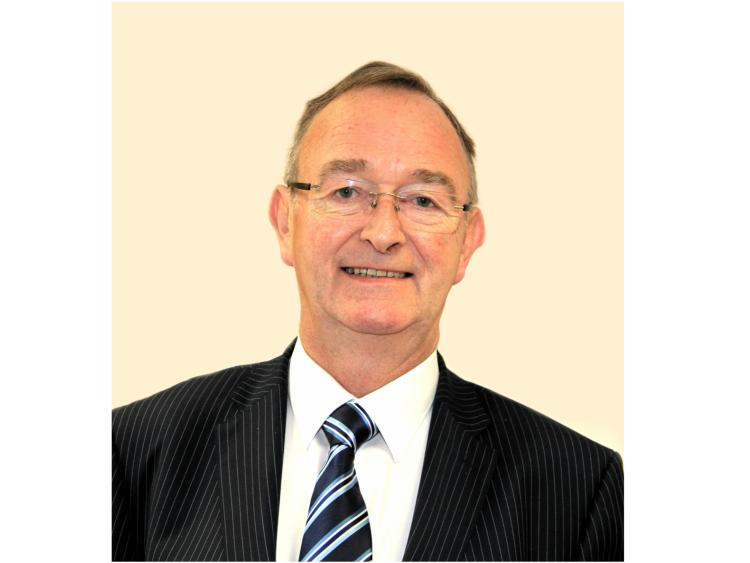 Judge Seamus Hughes has said that he will be taking section three possession offences much more seriously in the future.

Judge Hughes made the statement at Tuesday's sitting of Longford District Court when he was faced with a large number of offences regarding drugs possession.

"In the last 48 hours, two District Court judges have changed their view of section threes because of what has been happening in the country lately," he said, referring to the large number of drug-related disputes and violent incidents, which have dominated the Irish media in recent weeks.

When faced with a minor possession offence, Judge Hughes is known to strike out charges upon the payment of €350 to the court poor box instead of handing down a conviction.

The proceeds of the court poor box are then divided among worthy local organisations and charities each year. This year, the court distributed €75,000 among 24 local causes before Christmas.