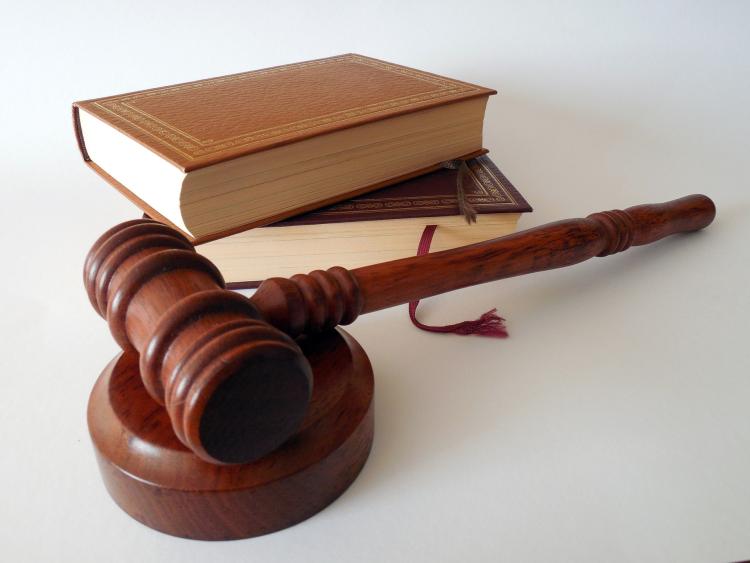 A woman accused of robbery at a Longford town furniture shop in August 2018 has been found guilty by a majority verdict following a trial that lasted just over a day.

Helen Doyle (42), 4 Cluain Ard, Ardnacassa, Longford, appeared before the jury and Judge Keenan Johnson yesterday (Thursday) and this morning (Friday), charged with robbing Pat Lynch of €110 at his furniture shop on Great Water Street on August 18, 2018.

In his evidence to the court Mr Lynch said that, on the date in question, Ms Doyle pushed open the door of his shop, threatened him with karate, punched him in the chest and knocked him onto a settee in his furniture store. Mr Lynch said that Ms Doyle then "pounced" on him, pinning him down by putting her knee on his chest and demanding he give her €300 before proceeding to take €110 out of his trouser pocket.

The jury deliberated for two hours and 20 minutes before returning to the courtroom this afternoon and has been remanded in custody until Wednesday, January 22, when she will reappear before Judge Keenan Johnson for sentencing.

See next week's Longford Leader for a full report.