‘Our ancestors would never forgive us’, says Longford councillor of RIC commemoration 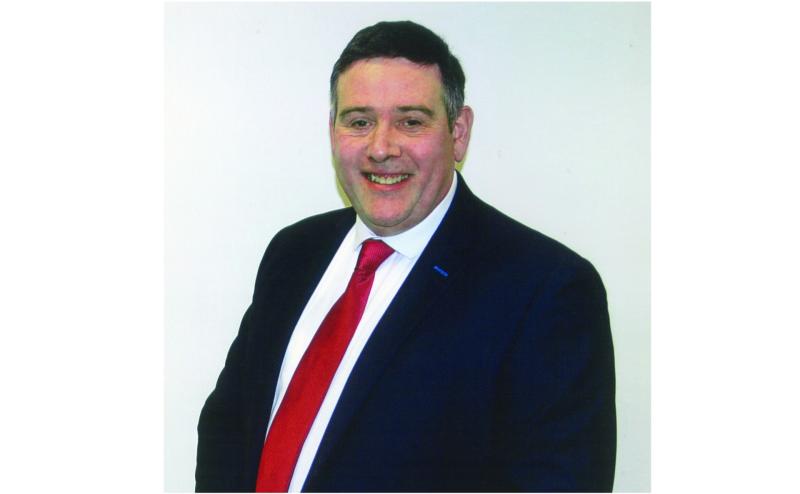 Fianna Fáil councillor Martin Monaghan has submitted a notice of motion ahead of today’s (Wednesday) council meeting, calling on the council to oppose any further plans for an RIC commemoration.

There was widespread outrage when plans were announced for the commemoration, and further outrage last week when the those plans were deferred rather than cancelled outright.

Cllr Monaghan said that “our ancestors would never forgive us for showing support for a force that terrified our people in their fight for freedom”.

“I want to get my fellow councillors’ thoughts on this,” said the local councillor who also took a shot at government leaders who initially supported the plans.

Read also: Consensus needed 'if we are to do justice to the past', says Longford Cllr Joe Flaherty of deferred RIC commemoration

“It has demonstrated how out of touch they are with people in the present and in the history. It sends out the wrong signal. We still have people alive who would have lived through the violence and the hatred of those times. We were obliterated as a county and there are scars still visible in our local communities.”

There is some confusion in the county as to where local politicians stand on the commemoration plans, Cllr Monaghan added, but he hopes that, by putting his motion to his council colleagues, they will reveal once and for all their stance on the government plans

“I’m very passionat about this. The only way of seeing where everyone stood was to put it out there,” he said.

Meanwhile, Cathaoirleach of Longford County Council Cllr Micheál Carrigy has said that he believes it was the right decision to postpone the event.

“We need to now look at all the commemoration events that have been planned and, whatever is planned, we need to do it as a county and a country,” he commented.

Cllr Monaghan’s motion is being discussed at today’s meeting of Longford County Council.