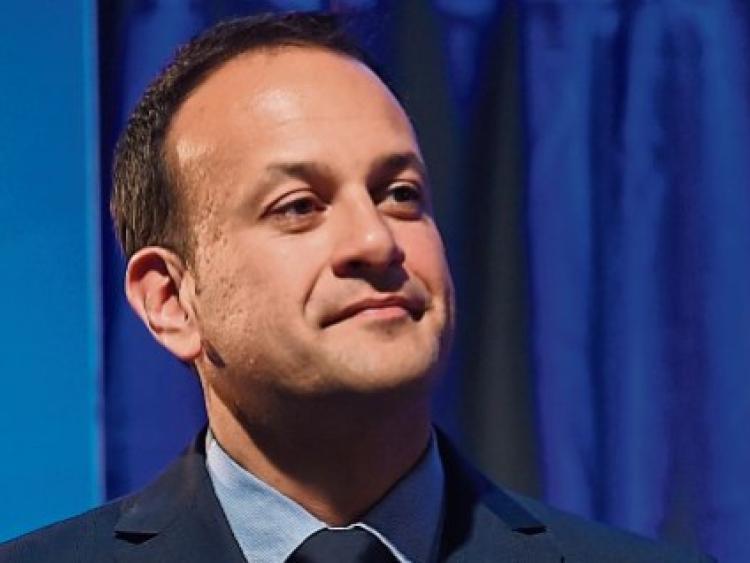 As sure as there was a grand stretch becoming visible in the evenings as the New Year dawned, there is a feeling in the air that an election is in the offing this spring.

The political and media chatter is that the country may go to the polls sooner rather than later, and the ballot boxes may be out as early as February — and Taoiseach Leo Varadkar’s publicity round over the Christmas break did little to dispell this.

However, it has to be remembered that this is the government that the pundits said would not last in the first place when it came to power back in 2015. Truth be told, it suits neither party to go to the polls, and they would likely be happy to continue as is for the forseeable future, if it was not for the law of the land compelling them into an election.

Homelessness, the housing crisis and the health service will, of course, be major election issues. But so, too, will climate change, both on a local and global level.

Australia is currently on fire, a natural disaster caused, experts say, by global warming. Ireland has long had a historical and cultural affinity with Australia — and many of our citizens have spent years working and living there. Longford families have loved ones there — many have sons and daughters who are in the country on working holiday visas.

When they see pictures and videos and read stories of people in a wealthy Western country huddled on beaches to avoid death by fire in one of the greatest environmental disasters of our time, it really hits home.

That worry will be combined with the general rising tide of environmental consciousness amongst voters to ensure that politicians will be tasked with hard questions on the doorsteps.

The local elections of last May showed that voters have the appetite to elect both Green and ‘g’reen representatives — those of other parties with strong environmental credentials. It will be interesting to see if and how that vote translates to the national stage.