Work begins on 'the walks' in Edgeworthstown 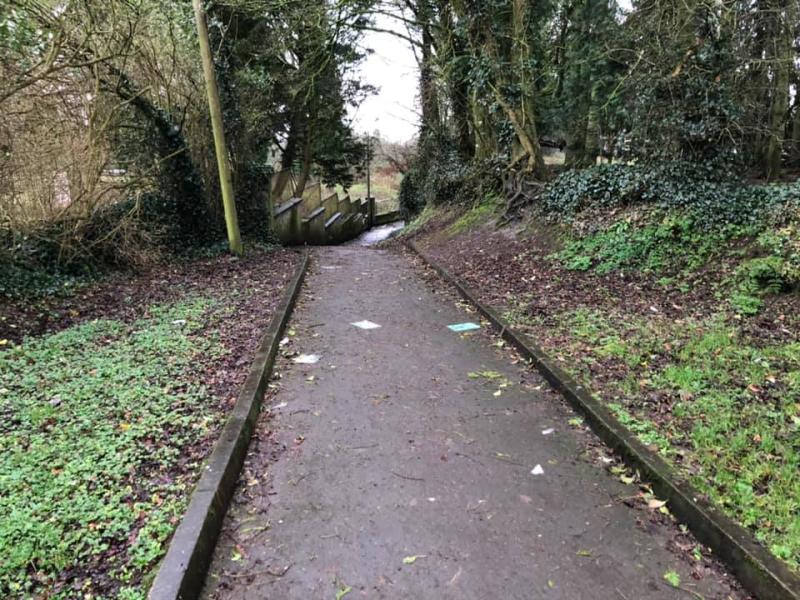 Local councillor Paul Ross has confirmed that work on ‘the walks’, which is located between Devine Crescent and the Granard road in Edgeworthstown, have officially begun.

Cllr Ross confirmed that Longford county council would be closing off the area in question for a period of four to six weeks from Friday, January 03, while the work is carried out.

Work to be completed includes the reconstruction of the walkway, which Cllr Ross described as in “a shocking state” and a “health hazard”.

Cllr Ross also confirmed that the new path will be raised, full lit and will incorporate a cycle way alongside the walkway.

He stated: “The new path will be raised up , fully lit and will incorporate a cycle path alongside the walkway and will be a safe area to walk to school or across town.

“While I acknowledge that this may be an inconvenience to those going to school in the short term, the scale of the work is quite large and it will have to be fully closed for the duration of the works.” he continued.