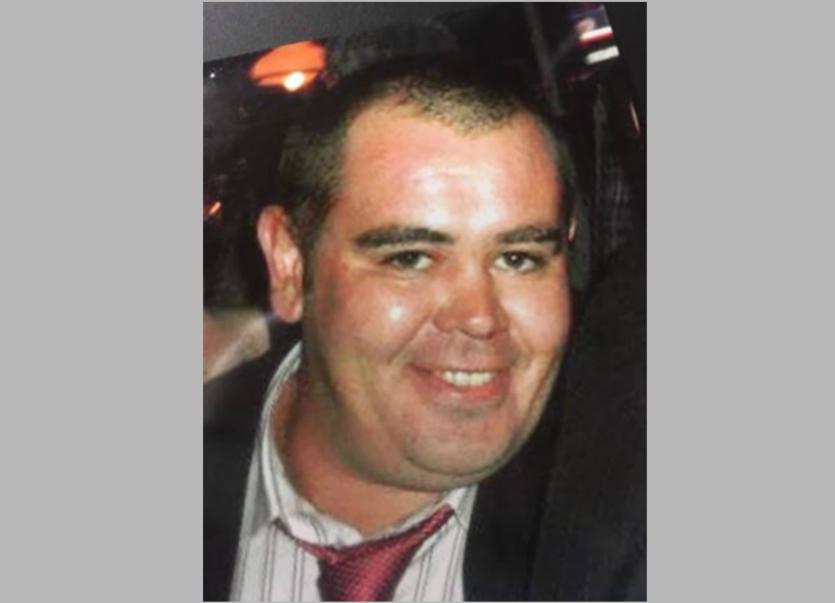 Thirty-five year-old Noel Sheridan tragically passed away after his car was involved in a road traffic accident at Moyne, north Longford on Sunday morning

A north Longford man tragically killed in a single vehicle road accident over the weekend was only home visiting family and friends for Christmas from Australia when tragedy struck.

Noel Sheridan (35) died in in the early hours of Sunday morning when his black Ford Focus left the road and struck a ditch at Moyne on the Drumlish to Arva road.

He was treated at the scene by emergency services personnel and removed to Cavan General Hospital where he was pronounced dead.

The stretch of road where the crash occurred was closed to traffic on Sunday morning to facilitate an examination of the car and scene by Garda forensic collision investigators.

Mr Sheridan was originally from Ballinamuck area and had emigrated to Australia about 10 years ago, where he worked in the mines.

The north Longford man had been home visiting family for Christmas and was the the youngest of four children.
Local Councillor Garry Murtagh said the local community had been left numbed by news of the tragedy.

“It's absolutely devastating,” he said.

“Nobody was expecting this sort of news and especially at this time of the year. It's just devastating.”

Cllr Murtagh said despite Mr Sheridan having emigrated almost a decade earlier, he was still very much admired and respected by his many peers.

“He was a grand, easy going fella,” he added.

“There was no harm in him, he was up for the craic and was a larger than life character.”

He is survived by parents Michael and Maura, brother Joe, sisters Michelle and Emma, brother-in-law Peter, uncles, aunts, nieces, cousins, neighbours and his many friends here in Longford and Australia. Funeral arrangements to follow.

In the interim and as enquiries into the tragic circumstances surrounding Mr Sheridan's untimely passing, investigating gardaí are appealing for witnesses to come forward.