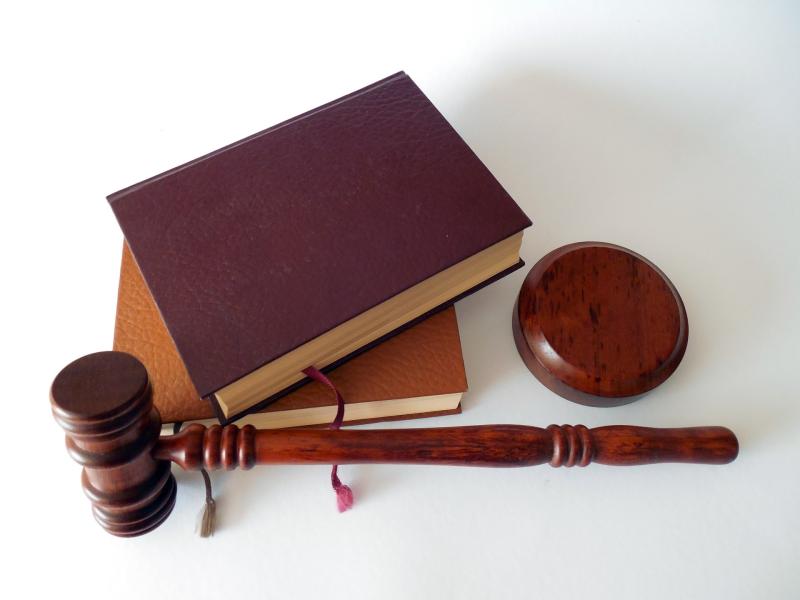 A man accused of assaulting another man at a Longford nightclub three years ago and of committing affray, has been sent forward for trial.

Bartosz Surowiecki (39) 42 Auburn Park, Edgeworthstown, Co Longford was charged with a Section 3 assault causing harm following an incident on October 31 2016 at The Spiral Tree, Main Street, Longford.
He was also charged with committing affray with two other individuals under the auspices of Section 16 of the Criminal Justice (Public Order) Act 1994.

State solicitor Mark Connellan told last Tuesday’s sitting of Longford District Court of how the Director of Public Proseuctions (DPP) had given her consent to send Mr Surowiecki forward for trial to the next sittings of Longford Circuit Criminal Court in January.

Garda Liam Doherty also said he had served the Book of Evidence on the accused prior to the court sitting.

Judge Marie Keane gave Mr Surowiecki the alibi warning, telling him that must provide to the State within 14 days details of any alibi he intends to rely on in the course of his trial.

Legal aid was granted to Mr Surowiecki along with a certification for one junior counsel.

He was remanded on continuing bail until January 14 2020.