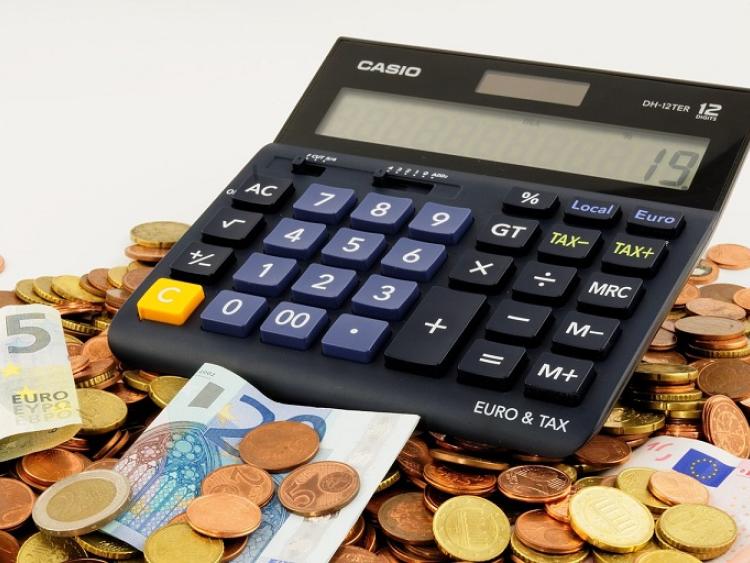 Elected representatives of Granard Municipal District have been warned that the overall budget for the electorate area could be affected by the changes made to MD boundaries this year.

Senior Executive Engineer with Longford County Council, David Coppinger, explained: “As you know the electoral areas within the county were changed in 2019. As a result there has been a reduction in size in the Granard Municipal District.

“It would be necessary to realign the engineering areas to match the municipal district boundaries. That process has begun and at this stage I don’t know what direct impact it will have on projects.”

Mr Coppinger confirmed that under the new system, a road will either be completely in one MD or another, rather than being split up between two.

He said, “The intention would be that all of that road would be in one area, not split.

Continuing he said, “That would be the logical approach, but at this stage no definite decision has been made on any of the roads.

“We don’t know what impact this will have on budgets.”