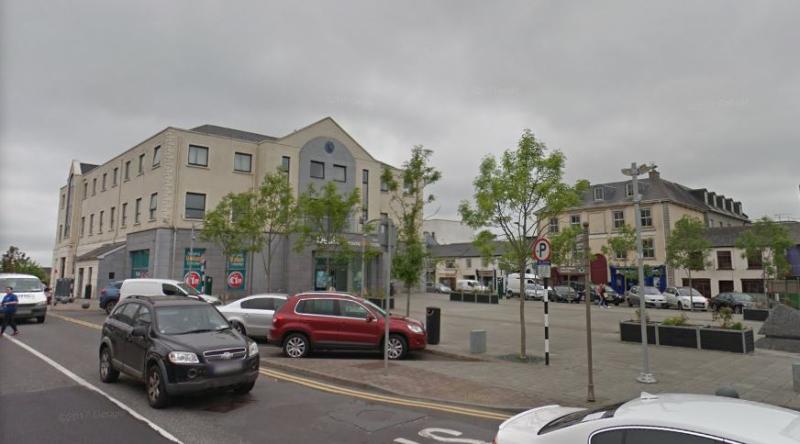 Longford's tourism renaissance has received a further timely shot in the arm this morning, courtesy of a €500,000 cash injection from Fáilte Ireland.

The funding which is part of a €15.5m nationwide rollout under the State tourism body's 'Destination Towns' initiative, will see the bulk of the monies being used to enhance links between the Royal Canal and Longford town's Market Square.

A flagship forest art installation has been ring-fenced for the venture in a bid to encourage visiting tourists to stop and explore the town's many other cultural and tourism attractions.

Minister of State for the Office of Public Works Kevin 'Boxer' Moran, in announcing the funding, also revealed €500,000 in State aid had been earmarked for Athlone.

“The Fáilte Ireland scheme is part of the National Tourism Development Authority’s work to drive a better regional spread of overseas and domestic visitors and spend,” he said.

“I am delighted that the towns of Athlone and Longford are to benefit from this new initiative and I want to thank Failte Ireland for provide the funding to Longford and Westmeath Councils that will allow greater engagement with tourists and enhance their experience while visiting.”