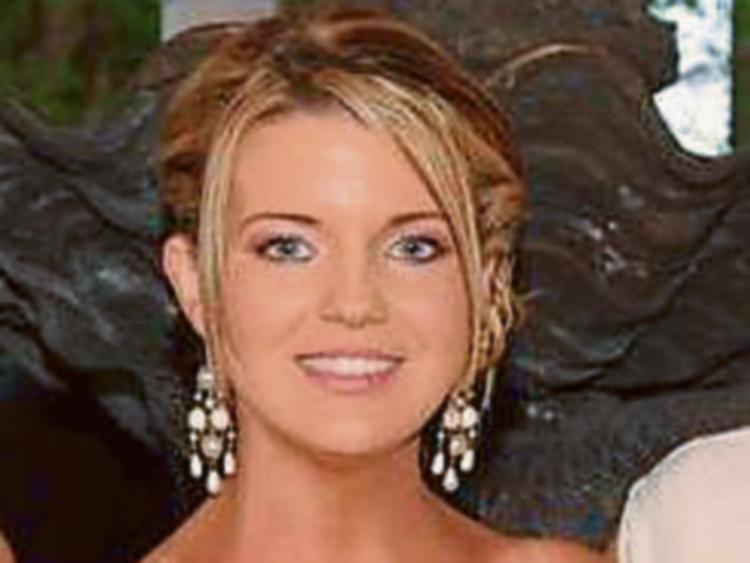 A Polish car mechanic has been found guilty of intentionally allowing a 'dangerously defective' jeep  which was involved in a fatal road collision that killed a Longford dance teacher five years ago onto the public highway.

Father of three Adam Krupa (43), Aghantragh, Killashee, Co Longford was charged with endangerment following a two car collision at at Curry, Kenagh on 5 February, 2014 which resulted in the death of 29-year-old Edgeworthstown woman Lisa Cullen.

The court had heard how Mr Krupa agreed to carry out works on a 14-year-old Mitsubishi Crewcab from a local auctioneer who he was in discussions over renting a garage from.

The qualified mechanic, with over 20 years of experience in the trade, engaged another mechanic as owing to his lack of a hoist to ready the vehicle for a DOE, or a Commercial Vehicle Roadworthiness Testing certificate.

It also emerged Mr Krupa, himself, had noticed a smell of oil from the vehicle before driving it home and returning it the next day for works to be carried out.

A list, charting a number of items which needed to be replaced including a new braking system, a new wishbone for its steering, a head gasket and a bushing.

On the day of the incident, the court heard details of how Mr Krupa had been rowing with his wife and consumed a bottle of vodka while the vehicle was being worked on at the garage.

After travelling to Longford with a friend, Adam Zigal, the pair picked up two of Mr Krupa's friends, one of which was Robert Walliant.

Mr Walliant said en route to Ballymahon, and after noticing red lights from another vehicle around 100 metres ahead of him, there was "no response" from the vehicle's brakes.

In an attempt to slow the jeep down, Mr Walliant said he drove in on the hard shoulder but owing to the appearance of a wall seconds later, attempted to return to the left hand carriageway but as he tried to do so got "no response" from the jeep's steering, causing him to collide head on with Ms Cullen's Peugeot 206.

It was the prosecution's case Mr Krupa 'procured' Mr Walliant to drive the jeep back to its owner in Ballymahon while knowing of its defects.

In the aftermath of the incident, Garda Brendan Mee, a PSV inspector from Roscommon concluded that the vehicle's braking system was "severely corroded, rusted and weakened" with two fractures contained and was leaking fluid from its rear brake pipes.

Garda Mee could also find no break fluid in the vehicle's reservoir channel.

He also found the near side front hub displayed "excessive free play" and found clay in it the 4x4's bearings thereby opening up the prospect of the vehicle to wander.

In his opinion, and without a DOE certificate to its name, Garda Mee said in his view the jeep was dangerously defective and should not have been on the road.

There were emotional scenes in court this evening as members of both the late Ms Cullen's family and Mr Krupa's reacted to the majority guilty verdict being read out.

Mr Krupa was remanded on bail to appear back before Longford Circuit Criminal Court on January 14 2020 ahead of the preparation of a probation report.

He was also ordered to refrain from applying for a passport and to remain in the jurisdiction in the interim.