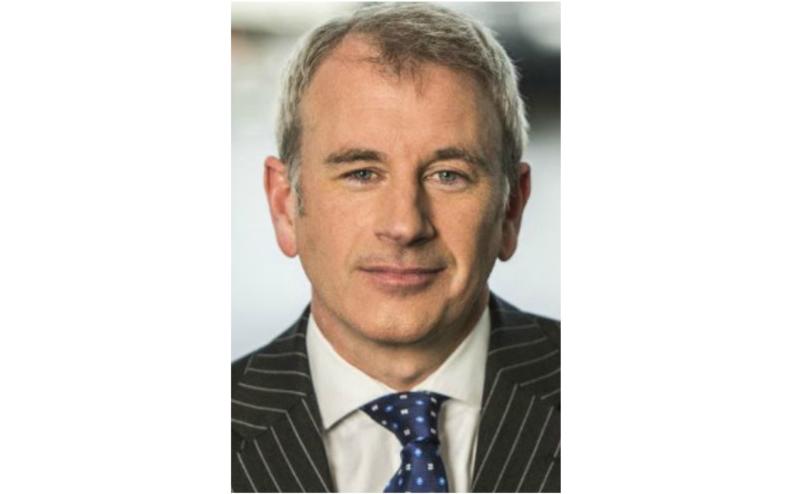 A Longford man has been appointed to the position of High Court Judge following a nomination by the government on Tuesday, November 12, for the appointment by President Michael D Higgins to the office.

He graduated with a first class honours Law Degree and soon took up a position in Beauchamps Solicitors in Dublin, where he worked for over 27 years, heading the firm’s litigation department.

Mark has been elevated from his position with the firm straight to the High Court position, which is in itself no mean feat.

Over the years, his publications have appeared in numerous peer-reviewed journals and he was a tutor for the Law Society.

Mark is one of a very small number of solicitors appointed to the superior courts and the first High Court Judge from Longford.

He was named for the bench by the Government along with four others – senior counsel Brian O’Moore, Mark Sanfey, Mary Rose Gearty and Niamh Hyland.