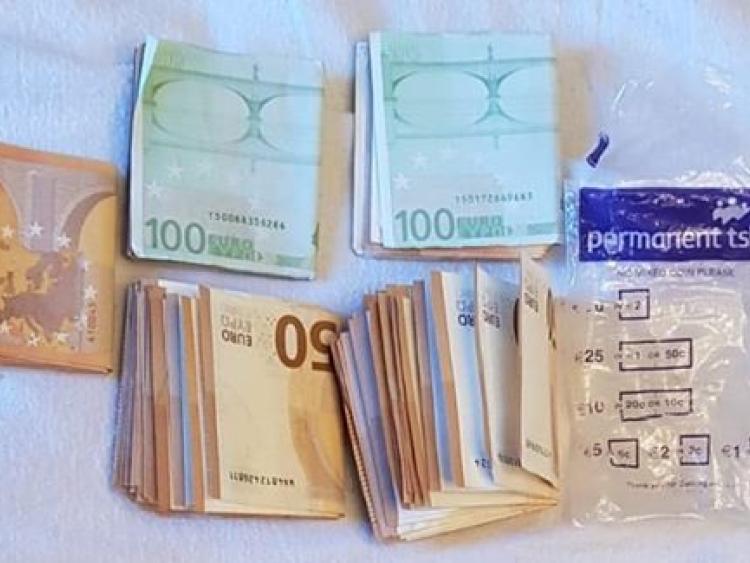 One of the main targets of last week’s orchestrated searches carried out by gardaí and Criminal Assets Bureau (CAB) had only returned from a holiday in Turkey the night beforehand, the Leader can exclusively reveal.

The suspect jetted back into Ireland from a week's holiday just hours prior to last Thursday’s large scale cross-agency operation which saw more than €200,000 of assets and the suspected proceeds of crime being seized.

The Leader can reveal the suspect flew out from Dublin with seven members of his immediate and extended family and stayed in a five star hotel in Kusadasi, a popular beach resort on Turkey’s western Aegean coast.

It's understood he, together with a number of family relatives who were also targeted as part of last week's search operation were taken completely by surprise when officers arrived during the early hours of the morning.

After many months of painstaking intellegence gathered by community policing personnel, local detectives worked with CAB in identifying and profiling the operation's main targets.

It followed on from similar moves carried out 18 months ago when undercover gardaí were deployed to make controlled purchases of drugs in Longford.

Like then, the scope and gravity of the action was vast, sparking a plethora of approval from across ythe local political divide.

Chairperson of Longford's Joint Policing Committee Cllr Seamus Butler has said the actions of gardaí and Criminal Assets Bureau officers in targeting the activities of a notorious and locally based crime gang will have far-reaching consequences in the fight against organised crime.

Cllr Butler was speaking after a raft of searches across Longford and seven other counties resulted in a six figure seizure of various items suspected to be the proceeds of crime.

A total of 21 searches were carried out as part of an operation targeting an organised crime gang involved in the sale and supply of controlled drugs in the Longford area.

Cllr Butler, who maintained he had been calling for CAB to step up its anti crime focus in Longford for the past three years, said the results of this morning's operation had been long overdue.

"It's more than welcome," he said.

"There have been blatant and ostentatious exhibits of wealth going unchecked. It has now been checked and the message will now go out that Longford is not a place for criminal activity and we will not tolerate it in the future.

"We didn't tolerate it in the past but now action has finally been taken."

Photographs taken from the scene show hordes of €50 and €100 notes, a Rolex Datejust watch as well as designer Ralph Lauren, Balenciaga and Tommy Hilfiger clothing.

Other photos taken by investigating officers shows a convoy of impounded vehicles being loaded onto a truck to be taken away.

Cllr Butler heaped praise on the actions of both gardaí and Cab officials, adding he, together with his colleagues at JPC level would like to see similar such clampdowns in the future.

"I think the prosecutions will follow and the further acquisition of property by Cab has to follow from today. The documentation and information they will have received I firmly believe will lead to further arrests and the further confisication of ill gotten gains."