Young girl slashed during machete attack is from Longford 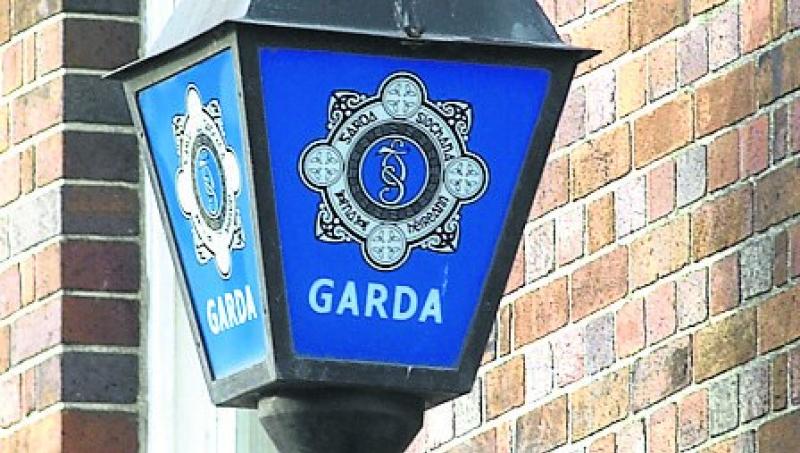 Young girl slashed during machete attack is from Longford

A 13-year-old schoolgirl who was slashed during a vicious machete attack at the weekend is understood to be from county Longford.

The PSNI have launched an attempted murder investigation following the incident in which the teenager sustained a gaping wound to her back while attempting to protect her 11 month old nephew after a number of men broke into a house in Lisnaskea, Co Fermanagh on Saturday night.

She remains in a serious condition in hospital this week.

A 41-year-old woman also sustained stab wounds to her leg.

Video footage was shared online shortly after showing the young victim being tended to by paramedics amid a hue of shouting and wild hysteria.

The father of the baby caught up in the melee hit out at those behind the incident.

“You are a disgrace,” he stormed.

The posting of the video followed a separate chilling recording taken by the attackers themselves as they approached the house on Saturday evening.

As the men make their way to the property, a cacophony of distressing screams can be heard as the attack quickly unfolds.

As PSNI detectives continue with their attempts to identify those involved, it has been reported that the incident may be linked to a feud between Traveller families in Fermanagh and Longford.