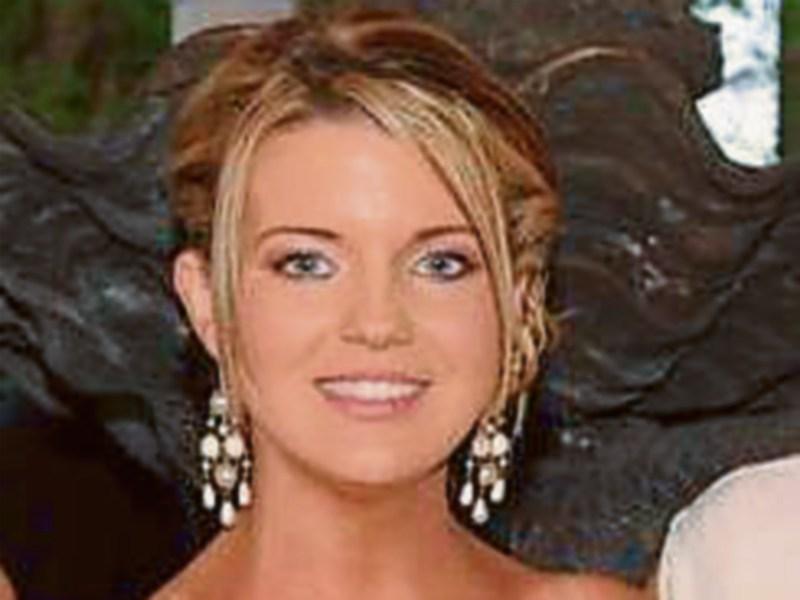 A Polish car mechanic has gone on trial accused of intentionally or recklessly allowing a 'dangerously defective' jeep to be driven onto a public road which was later involved in a fatal head on collision and resulted in the death of a Longford dance teacher five years ago.

Twenty-nine-year-old dance teacher Lisa Cullen, from Lisduff, Edgeworthstown was killed when her silver Peugeot 206 was struck by a green Mitsubishi jeep at Curry, Kenagh on February 5 2014.

Adam Krupa (43), Aghantragh, Killashee, Co Longford has pleaded not guilty to one count on endangerment under Section 13 of the Non-Fatal Offences Against the Person Act 1997.

On the first day of a trial at Longford Circuit Criminal Court, expected to last up to six days, Counsel for the Director of Public Prosecution, Barriser John Hayden said it would be the State's case Mr Krupa, a mechanic by profession, had agreed to carry out necessary works on the vehicle with its then owner to make it roadworthy but knew of its defects when allowing fellow Polish man, Robert Walliant to drive the vehicle out onto the public highway.

Evidence was given by retired garda Peter Mullen and Garda Noel Egan, both of whom were first on the scene along with other emergency personnel shortly after 6pm.

Garda Egan said he arrested Mr Krupa after directions to charge Mr Krupa were given by presiding Judge Keenan Johnston at a court sitting in 2016 during which Mr Walliant pleaded guilty to careless driving causing death.

Sgt Derek Duggan, in his role as a forensic collision investigator, said the force of the collision had shunted Ms Cullen's car back between nine and 11 metres, leaving the jeep 'embedded' in the front of the Peugeot.

He also concluded the jeep had been on the incorrect side of the road at the time of the collision when it collided with Ms Cullen's car as she travelled towards Longford with the Mitsubishi 4x4 heading in the direction of Kenagh.

Sgt Duggan said following an extensive study, he could find no evidence of breaking either before or post impact but could not determine if the jeep had been excessively speeding at the time.

Defence counsel, Ken Fogarty, SC, asked Sgt Duggan to read the last line of his 26 page forensic collision report which deduced the actions of the jeep's driver had been the 'sole contributing' factor which resulted in the collision.

The court also heard from Mr Walliant who said the jeep had initiallly given no problems when he, together with Mr Krupa and another man, also a mechanic, went to bring the vehicle back to its owner.

He said en route to Ballymahon, however, and afyer noticing red lights from another vehicle around 100 metres ahead of him, there was "no response" from the vehicle's brakes.

In an attempt to slow the jeep down, Mr Walliant said he drove in on the hard shoulder but owing to the appearance of a wall seconds later, attempted to return to the left hand carriageway.

He denied suggestions from Mr Fogarty that he had effectively 'overcorrected' when trying to return the jeep from the hard shoulder to the carriageway and into Ms Cullen's car.

" No," he replied. "I was fully conscious that the brakes didn't work and I had to return into my own lane on the road but the car didn't work in the correct way and I couldn't go into the correct lane."

The trial continues before Judge Eoin Garavan and a jury of eight men and three women.