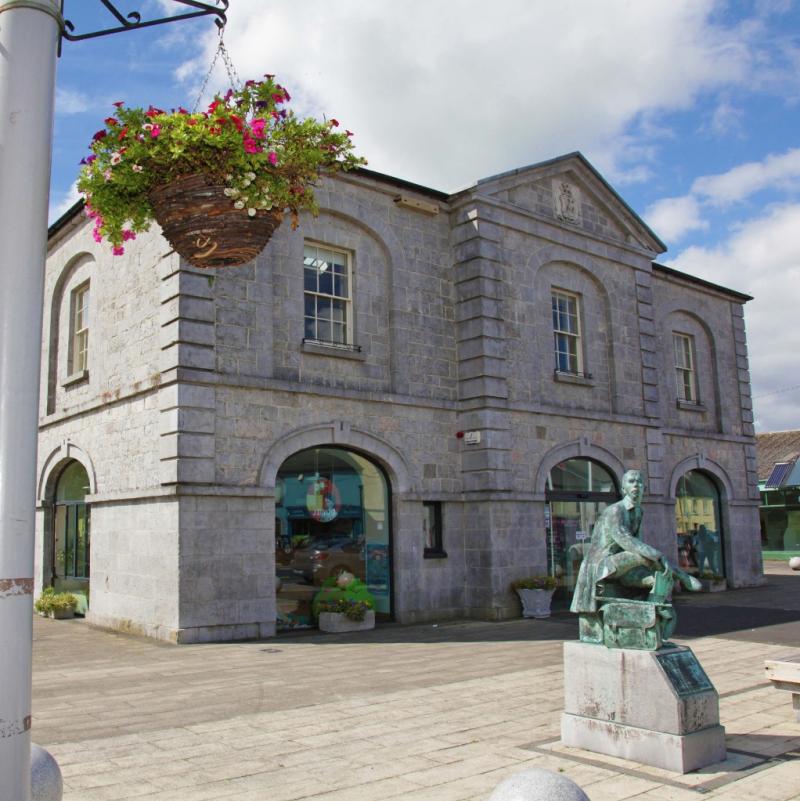 The Leo Casey History Society in Ballymahon is anticipating a good crowd at the launch of what could possibly be its most informative book yet.

Historical Shrule is the third book produced by the society and includes a number fascinating stories and photographs from Ballymahon in days gone by.

Edited by Philip Murrell with assistance from Pat Kilduff, this publication promises to provide the people of Ballymahon with historical facts about the parish of Shrule and some extensive research that was carried out by the society over the past few years.

“I think the star attraction in this latest book is the parochial survey by Reverend John Graham. He was the Church of Ireland vicar in Ballymahon in the early part of the 19th century,” Philip explained.

“The parochial survey is a description of Ballymahon in the early 19th century and it’s very interesting.

“There’s even an account of the riot in Ballymahon in 1793. The earl of Granard was involved. He was run out of town and he brought back in a militia from Monaghan to quell the disturbances,” he continued with a laugh.

The 55-page account promises to be a hugely interesting read, but another attraction for the Ballymahon community is the extensive collection of photographs of characters from the Ballymahon area in the 19th century.

“We have 220 pages in total and there are a hundred or thereabouts photographs scattered throughout the book,” said Philip.

The book will be launched in Ballymahon Community Library on Thursday, November 7 at 7.30pm by County Librarian Mary Carleton Reynolds.

Beautiful choral music will be provided by the very talented Innyside Singers, and refreshments will be served.

This is a limited edition publication and there will be no reprint, Philip explained: “A rare book is better, in my opinion, than a book that has too many around.”

The book will be on sale on the night of the launch and also in Ballymahon shops from Friday morning. It’s priced at €20 per copy and is the perfect Christmas present for anyone with links to Ballymahon.